Newly Announced Procedure Promises to Eliminate Heart Surgeries for Many

If presented with the choice of major bypass surgery or a simple day surgery most of us would choose the latter. Thanks to a ground-breaking procedure currently being tested at Advanced Bifurcation Systems, that option may soon be a reality for many cardiac patients.

This system potentially reduces procedures times while achieving better results than currently available treatments. Their new method of placing stents in branched arteries could be a major leap forward for treating heart disease.

While the procedure is yet to receive FDA approval, the results in trials have all been positive.  The company has received several patents for their new technology already and they have a clearly defined plan for achieving the FDA support that’s needed. 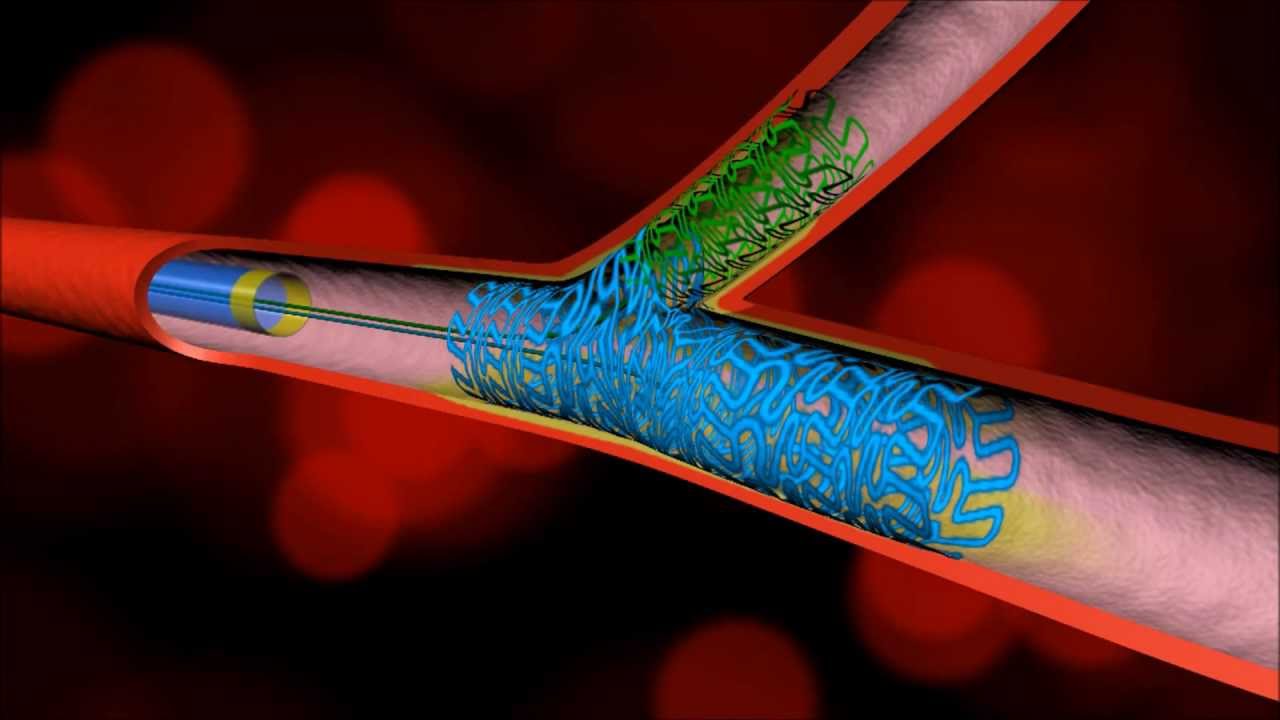 A New Hope for Cardiac Patients

Open-heart surgery may be fairly common, but it’s still a complex procedure with many risks involved. When a patient finds out that they need a lifesaving procedure such as this it can be a stressful experience. The ABS system could change the way we look at heart surgery.

It’s often a life-changing event in people’s lives. Recovery can take several weeks or months and in some cases, patients never fully recover. It’s also a risky surgery and the possibility of complications is always present.

Instead of spending days in the hospital, patients would only have to stop in for a quick procedure. The next day they might be going about their normal routine as if nothing had changed. In fact, with their arteries opened up there’s a good chance they’ll feel better than they have in years.

Simplification of the Process

The ABS system addresses and solves many problems that have made the process of placing stents in branched arteries such a complex procedure. Current methods require specialized training that many cardiac surgeons don’t have. Patients end up having to wait longer than they should or they end up having to undergo risky open-heart surgery.

ABS uses a modular system to successfully place stents at the point were two branched arteries meet. With they’re also a self-aligning system, gaps overlaps are eliminated and the probability of needing replacement stents in the near future is reduced. The blood is allowed to flow as it should and the patient can return to a normal life.

A Major Benefit for the Healthcare System

According to CEO Laverty, the cost of open-heart surgery can cost tens of thousands of dollars for every single procedure or more. Because it can be an alternative to some surgeries, stenting can drive significant cost savings.

The procedure is also much easier and quicker to perform. Surgeons could potentially treat a lot more patients in the same amount of time. They also won’t require much training to learn how to perform these types of surgeries.

Dr. Mehran Khorsandi and engineer and co-founder Henry Bourang are responsible for developing the new ABS system. He was frustrated by how complicated existing methods were, so he wanted to create a new system that simplified things. This method is easier to learn and most surgeons will require very little training to perform this type of surgery once it receives final approval by the FDA. Dr. Khorsandi is a leading interventional cardiac surgeon himself and the project has benefited from his expertise.

He will be introducing the company’s new system at the XIIIth Annual Bifurcation Club Meeting in Portugal, which Advanced Bifurcation Systems is also sponsoring. Leading cardiac experts will be in the audience and it presents a great opportunity to spread the word about the potential benefits of the system.

The successful development of a new cardiac surgery system requires more than just medical expertise. There also has to be a strong business foundation if it’s going to succeed. Advanced Bifurcation Systems has the benefit of two strong businessmen in leadership positions as well.

Charles Laverty has worked in the medical field for more than 30 years. While working at Curaflex Health he was recognized as the entrepreneur of the year. CTO Henry Bourang also has some strong credentials. He has 29 years in senior management positions and he has plenty of experience in the medical device industry.