The City of New York is to pay $26 million to Muhammad Aziz and Khalil Islam for wrongfully convicting and jailing them for the 1965 assassination of Malcolm X. The state of New York will also pay an additional $10 million to the two men who spent decades in prison for a crime they knew nothing about, Politico reports. 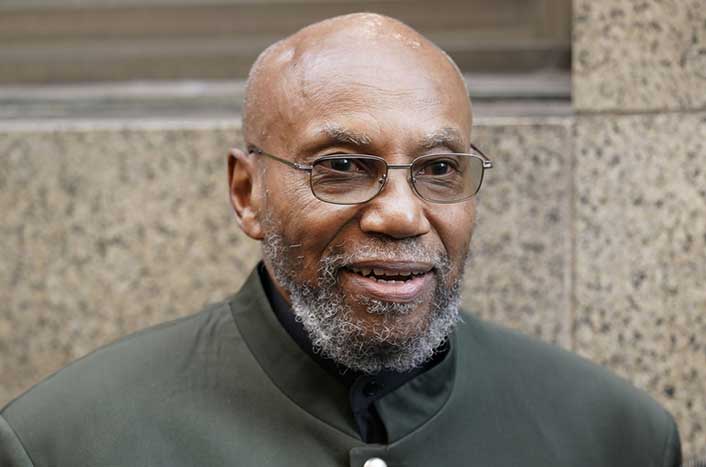 Aziz is now 84 years old and was formerly known as Norman 3X Butler while Islam who died in prison in 2009 was formerly known as Thomas 15X Johnson. They were wrongfully convicted in March 1966 for the February 21, 1965 assassination of Malcolm X who was aged 39. Both were convicted based on the inconsistent testimonies of eyewitnesses, even though the defendants established that the two were at their respective homes in the Bronx when the assassination occurred.

A third man convicted alongside the two was Mujahid Abdul Halim, formerly known as Talmadge Hayer and Thomas Hagan – he consented to shoot Malcolm X without the knowledge and involvement of Aziz and Islam.

Aziz spent 20 years in prison and Islam 22 years before they were paroled in the 1980s. For more than 55 years, both men lived under the stigma of being labeled as convicted murderers until the death of Islam in 2009, said attorney David Shanies. In 2021, a Manhattan judge vacated the convictions of both Aziz and Islam and former District Attorney Cyrus Vance Jr. apologized to the two men for their wrongful incarcerations.

Shanies filed a lawsuit against the government on behalf of the two men; and NYC agreed to settle the $26 million lawsuit, while New York State also agreed to pay the $10 million awarded. The compensation will be shared equally between Aziz and the family of Islam. The New York court for probate matters will sign off on the settlement in the coming weeks, Shanies disclosed.

“Muhammad Aziz, Khalil Islam, and their families suffered because of these unjust convictions for more than 50 years,” said Shanies. “The City recognized the grave injustices done here, and I commend the sincerity and speed with which the Comptroller’s Office and the Corporation Counsel moved to resolve the lawsuits.”

The New York City Law Department said they agree with Vance that Aziz and Islam were wrongfully convicted and incarcerated and that the compensation would bring “some measure of justice to individuals who spent decades in prison and bore the stigma of being falsely accused of murdering an iconic figure.”