New York Governor Kathy Hochul has declared a disaster emergency in the state after poliovirus was found in five counties – Rockland County, Orange County, Sullivan County, New York City, and Nassau County. With the health emergency declaration, healthcare providers will be empowered to administer polio vaccines and to also report vaccination data to the government. 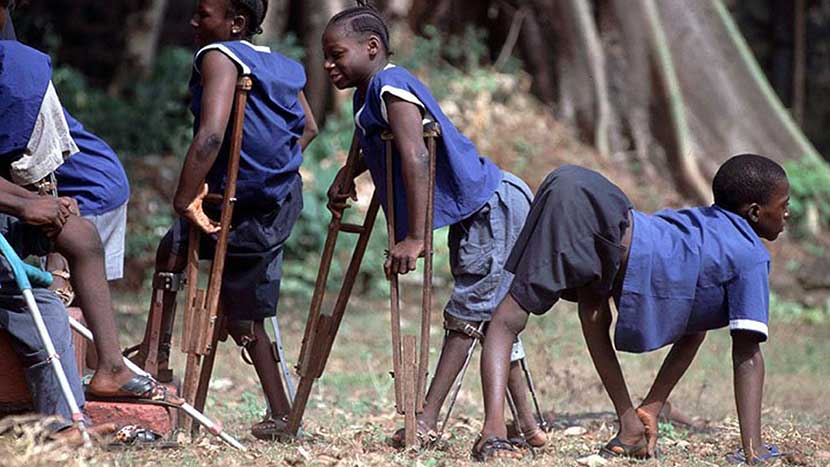 “Bolstering the immunization drive, the executive order immediately expands the network of polio vaccine administrators with the addition of EMS workers, midwives, and pharmacists and authorizes physicians and certified nurse practitioners to issue non-patient specific standing orders for polio vaccines,” the health ministry said in a statement.

The Centers for Disease Control and Prevention (CDC) reported that an adult suffered paralytic polio in July and that the person’s symptoms began in June. According to the CDC, poliovirus was found in 57 wastewater samples taken from the five counties, and data indicated that these counties had the lowest polio vaccination rates in the state.

The sample taken in August in Nassau County, Long Island, is genetically linked to the sample taken in Rockland County in July, indicating that the disease is spreading fast through communities. The government said people – children and adults – should get vaccinated because some types of poliovirus can cause paralysis in people.

“On polio, we simply cannot roll the dice,” New York State Health Commissioner Dr. Mary Bassett stated. “If you or your child are unvaccinated or not up to date with vaccinations, the risk of paralytic disease is real. I urge New Yorkers to not accept any risk at all.”

The CDC said that with the total of 57 positive poliovirus samples from wastewater, 27 were found in August; and that 50 from the 57 were genetically linked to the type that caused paralysis in the adult in Rockland. Incidentally, polio vaccination rates in Rockland County are very low despite the troubling measles outbreak the community suffered in 2019.