Scientists have developed a new blood test that detects multiple cancers in patients who have no symptoms. Called the Galleri test, the blood test finds various cancers early enough to warrant necessary treatments and other medical interventions. The breakthrough research was obtained in the Pathfinder study where more than 6,600 people above the age of 50 took the test. 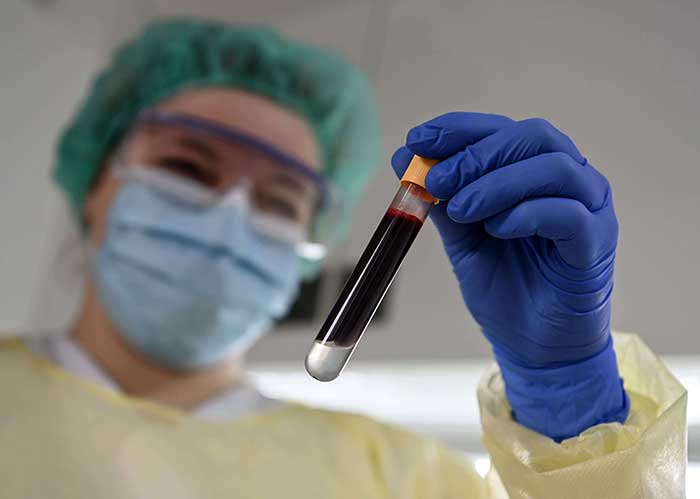 Researchers said Galleri test found cancer types that are not usually screened for, and that may escape detection in the early stages. “I think what’s exciting about this new paradigm and concept is that many of these were cancers for which we do not have any standard screening,” said Dr. Deb Schrag of the Memorial Sloan Kettering Cancer Center in New York.

The Galleri test is not ready to be administered publicly to everyone at the moment because it is still in development. The Pathfinder study in which it was applied tested 6,621 adults and the result was negative in 6,529 participants and positive in 92 people. Out of the 92 people who tested positive for the screening, 35 were confirmed in subsequent tests to have solid tumors or blood cancer; and one woman was found to have two cancers – breast and endometrial tumors.

Another great feature of Galleri test is that it pinpoints where the cancer is likely to develop in the body. It successfully predicted 19 solid tumors in the breast, liver, lung, and colon of some of the participants; and it also pinpointed ovarian and pancreatic cancers which are usually detected very late and which kill fast.

Further investigation revealed that 99.1% of participants without cancers tested negative for the screening, and 38% of people who were earlier confirmed to have cancers tested positive for the new blood test. Medical directors who expressed satisfaction with the results of Galleri test said it will enable doctors and surgeons and even nurses to properly diagnose and treat the new population of people who will be confirmed to have some forms of cancers through the blood test.

“Research like this is crucial for making progress against late-stage cancers and giving more patients the chance of a good outcome,” said Naser Turabi, the director of evidence and implementation at Cancer Research UK. “The Pathfinder trial results give us a better understanding of how frequently cancer is found by this blood test in people who haven’t been previously diagnosed.”

New York Declares Polio a Disaster Emergency with Occurrence in 5 Counties < Previous
What Are the Different Types of Bridging Loans Available? Next >
Social Connection
Latest News