GCC is one of the most secure products that Microsoft offers, but it has been lacking in features. Revisions to GCC High features brings functionality to high-level security. 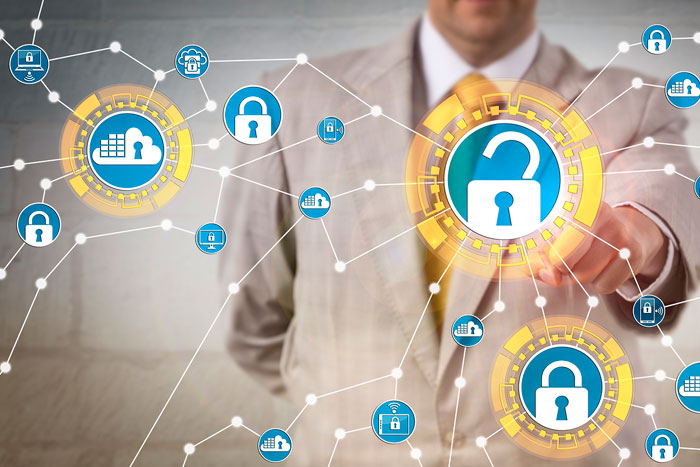 Microsoft’s Government Computing Cloud High software (GCC High) is a secure and reliable way to work with Microsoft’s products, such as Word, Excel, SharePoint, etc. What makes GCC High unique from what is commonly available is that the data and content produced within GCC High will always stay within in the United States. It meets U.S. Government security regulations and access to the information is restricted to screened Microsoft personnel and approved users.

However, users of GCC High have noticed that things they could do in the cloud with the commercially available software and cloud-based computing are not available in GCC High. Presently, there are gaps in features and available applications for those customers who are using GCC High versus those who are using commercially available Microsoft products. With the new update that is rolling out, Microsoft is seeking to close that gap to those who work with GCC High.

Previously, Government employees use Skype for Business to communicate in real-time with each other; however, this feature was hosted in an on-prem environment, limiting the functionally to the cloud. Now, GCC High users will be able to communicate not only with people within their organization but with people outside, while still maintaining the security they need.

Looking forward to future rollouts, GCC High users can expect to be able to use Teams Recordings, which allows them to record meetings and save them with Stream.

Within the commercial Office 365 Teams, there is a feature available to have audio conferencing. For GCC High users, this feature was previously unavailable. With the new update to GCC High, Microsoft is allowing third-party phone services to provide approved audio sessions when it is directly routed through Microsoft. The new phone service should allow users of GCC High to complete an audio conference within the Teams feature wherever they are in the world.

As with any client of GCC High, the security of information is going to be of the highest priority. Microsoft has rolled out to GCC High its Microsoft Defender Advanced Threat Protection (ATP). This will assist in becoming prepared for the new Cybersecurity Maturity Model Certification (CMMC) controls that are on the horizon.

Microsoft Flow, also known as Power Automate, enables GCC High users to create cloud-based workflows and project tasks without help from developers. Power Automate can automate everything from push notifications to content management. Finally, GCC High users will be able to enjoy PowerApps. PowerApps allows users to build mobile applications from templates to meet business needs that can be shared on iOS, Android and Windows devices. This allows users to build apps without expertise in writing code. Both Power Automate and PowerApps will be accessible by users to operate on a single sign-on and seamlessly integrate with other aspects of GCC High.