De-escalation techniques are a big topic of discussion when people talk about police reform, with many states trying to enact new laws that would ultimately limit unnecessary force. On October 1, 2021, Senate Bill 212 in Nevada called for a number of changes, including a requirement for de-escalation techniques. It also limited the amount of force the police would be allowed to use. 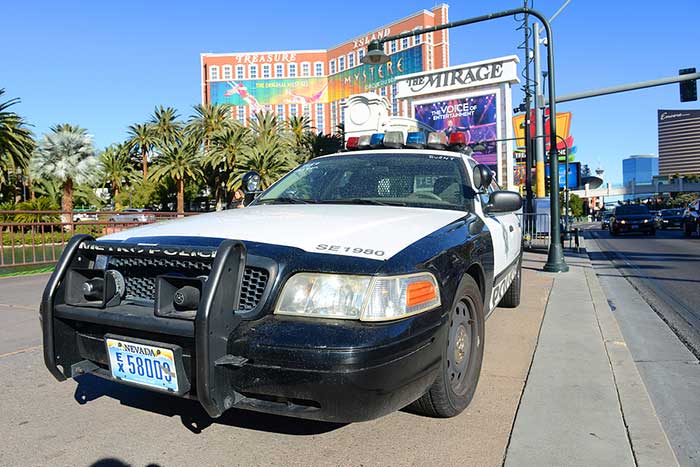 What exactly does this mean for the people of Nevada though? At the Law Offices of Garrett T Ogata, these changes have been followed closely by Ogata and his team.

New Changes to the Law

The Law Offices of Garrett Ogata highlight the following points of the law:

Those who supported the law said that this would be an effective way to both modernize the police force and lower the number of police shootings in the state. Attorneys like Garrett Ogata understand that this is a strong step in the right direction if Nevada wants to promote fairness to all.

A Country in Strife

No one needs to be reminded of why police reform is on the table. The injustices and the response have been well documented and it’s clear that something needs to change. Of course, de-escalation is by no means a new concept.

Cops have long been taught to constructively engage with people if and when they have the opportunity, rather than forcing a struggle. The problem is that it’s easy to misjudge situations or misrepresent them entirely. Unfortunately, cops are usually absolved when it comes time to determine fault.

The new laws serve as a reminder that when these tactics aren’t used, the consequences are dire. Police officers cannot simply turn a blind eye when a mistake occurs and need to be held accountable for their actions. Senate Bill 212 is a nod to that accountability, supplying more concrete language for common situations.

The staff at the Law Offices of Garrett Ogata can see how these laws can extend to other controversial tactics as well. For instance, the protesting laws would imply a limited use of kettling, a maneuver where law enforcement surrounds protesters and boxes them in before making arrests. Peaceful gatherings will have every opportunity to disband without violence.

De-escalation techniques aren’t just a benefit to state residents and visitors, but a safety measure for the police too. Professionals like Ogata have witnessed how even innocuous situations can spin out of control quickly if people aren’t careful. De-escalation training can teach officers how to remain calm in the face of pressure, and what they should do if they sense their control is starting to slip away.

It’s not always easy for people to judge what is and isn’t safe. Some law enforcement officials would say they should have the final word, but this idea is being challenged based on everything from anecdotal tales to hard video evidence. Many people believe, including the legislators who passed this bill, that others should have a say over how police conduct themselves. Indeed, communities that are more involved in these matters do tend to have fewer shootings.

However, it’s not just concerned citizens who are behind these changes. The sponsor of the bill, Democrat Senator Dallas Harris, worked with different law enforcement groups, including the Washoe County Sheriff’s Office and the Metropolitan Police Groups, to ensure she had their support before putting it to a final vote.

Garrett Ogata on Police Use of Force

These bills can’t anticipate every possible situation and do build in language to give officers the authority to make difficult decisions, such as whether they had the opportunity to identify themselves as law enforcement before using deadly force. Criminal defense attorneys like Garrett T Ogata are there to settle disputes when questions remain after an incident. His clients look to him for guidance in the midst of the heated aftermath.

Worried About The Air Quality In Your Home? Here’s Some Important Advice < Previous
6 Expert Tips for Finding the Right Lawyer for Your Banking Dispute Next >