Home » Headlines » Science » NASA Launches 9-Month Investigations into UFOs At the Cost of $100,000

NASA Launches 9-Month Investigations into UFOs At the Cost of $100,000

NASA has launched a 9-month investigation into UFOs at the cost of $100,000 with an independent team led by a Princeton theoretical astrophysicist, David Spergel. The team will analyze existing UFO data and determine more that can be explored with a view to building a robust database of UFO science that can be used in the future. 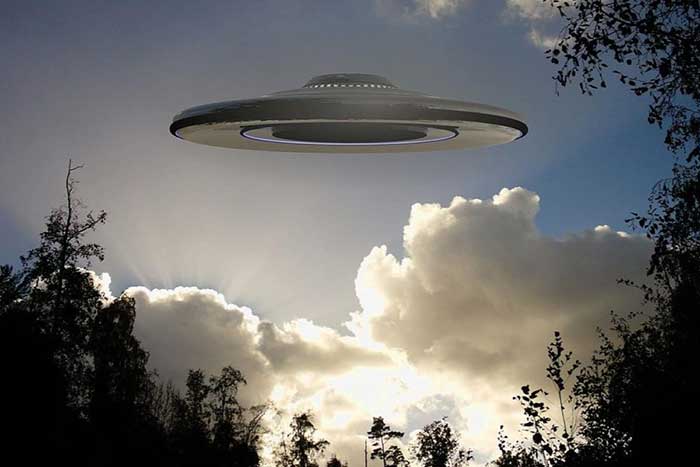 NASA’s science mission chief, Thomas Zurbuchen, said that even though the US space agency had not publicly ventured into studying unidentified aerial phenomena (UAPs) for decades, there is no harm in trying to understand strange atmospheric sightings from a scientific perspective.

“It’s clear that in a traditional type of science environment, talking about some of these issues may be considered selling out or talking about things that are not an actual science,” Zurbuchen said during a National Academy of Sciences webcast. “I just really vehemently oppose that. We are not shying away from reputational risk. Our strong belief is that the biggest challenge of these phenomena is that it’s a data-poor field.”

In assigning Spergel to lead the investigations which commence this fall, Zurbuchen said everything will be laid bare to public scrutiny and that no classified military data will be used. Spergel, who is president of the Simons Foundation for advancing scientific research, stated that human beings do not know most of the things that constitute their universe, and the sightings allegedly observed by people may have several explanations, including alien origins.

“We have to approach all these questions with a sense of humility,” Spergel said. “I spent most of my career as a cosmologist. I can tell you we don’t know what makes up 95% of the universe. So there are things we don’t understand.”

Daniel Evans, the NASA lead who is in charge of the UAPs study, said NASA had over the decades been inundated with calls to answer “some of the most perplexing mysteries we know of; and this is no different.” In May, Congress held a public hearing on UFOs after a 2020 commission declassified the hundreds of UFO sightings that have been reported over the decades. In 2021, an agency reported 144 sightings that cannot be explained.

“We have the tools and teams who can help us improve our understanding of the unknown, and we are prepared to use these powerful tools of scientific discovery in this case,” Zurbuchen noted. “Unidentified phenomena in the atmosphere are of interest for many reasons. Frankly, I think there’s new science to be discovered. And there’s been many times when something that looked almost magical turned out to be a new scientific effect.”