Home » Headlines » Entertainment » Mother’s Day; Where Did It All Start?

Mother’s Day; Where Did It All Start?

Mother’s Day is celebrated joyously in the western world. It’s a day of reflecting on how much our mothers have impacted our lives, guided us, and raised us to be upstanding, decent people of the world. While some tend to their Mother’s Day duties at the very last minute, others always have a special place in their heart for the big day. Either way, there’s hysteria around it all the same! 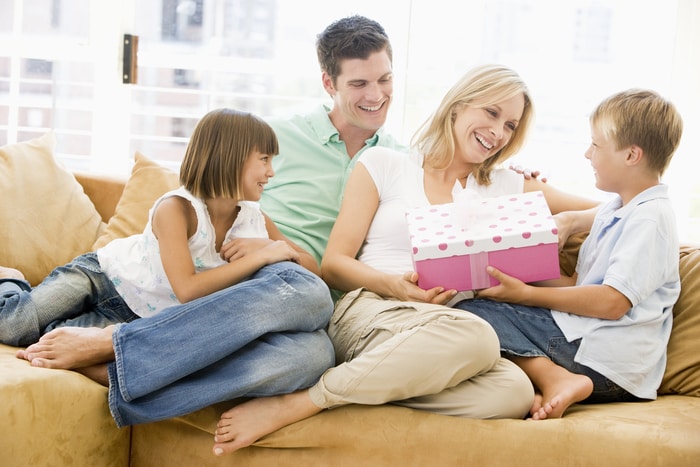 Of course, this begs the question; just how did Mother’s Day start? What inspired it, and why has it persevered today?

We all know Mother’s Day as a day of breakfasts in beds and exchanging gifts. Companies like Card Factory have been facilitating this part of the event for years, and capitalism has somewhat inevitably taken over here. However, what we now know as Mother’s Day had an entirely different face many, many years ago.

Perhaps surprisingly to some, the loose concept of Mother’s Day originated way back in ancient Greek times. There were numerous spring festivals which were dedicated to their own maternal goddesses, such as Rhea, which were held annually for all to celebrate. There was also the ancient Roman maternal goddess, Cybele, who had her own festival dedicated to her too that was named Hilaria. This started on March 15th and ran for 13 days consecutive days up to March 28th.

Mother’s Day evolved significantly when finding its way into the 1600s. On the fourth Sunday of Lent, Mothering Sunday began to have annual celebrations in England of all places, but it was obviously not as commercially charged as it is today. The goddesses were swapped out for the real hardworking mums, and appreciation began to be shown in a milder manner.

Instead of big bombastic gifts and showers of great affection, small, modest gifts would instead be bestowed from offspring to mother during this time, alongside a special desert known as ‘simnal cake’ – a light fruitcake of sorts we typically eat around Easter time today. Church visits were also undertaken. It was certainly a more sedate form of celebration compared to spring festivals, and perhaps because of this, the euphoria around Mother’s Day dwindled greatly and was almost completely expired by the turn of the 19th Century.

It wasn’t until 1872 that Mother’s Day experienced an American intervention. Author Julia Ward Howe is the one to thank for the resurgence, as she planted the idea that all Mother’s should be celebrated annually nationwide. Though she harbored no children of her own, she recognized that mums were putting up a jolly good effort and deserved much more recognition!

Still, things didn’t truly take off here until 1907, in America once again, when Anna Jarvis took up the mantle of Mother’s Day campaigner and launched a mind-blowing movement to get mums on the map – more notably, with a bona fide national holiday. Like Howe, she never had children. Still, all the important bigwigs like politicians and businessmen were incessantly pestered in mass, until they had no choice but to rightfully give in to the demand! West Virginia was swept up in the Mother’s Day craze three years later, and the rest of America was enlightened by 1914.

Unfortunately, the commercial aspect has been a common complaint of Mother’s Day, and Jarvis shared those sentiments. Lawsuits were filed and bitter regrets were voiced over the expenditure surrounded by Mother’s Day until she died in 1948. Nevertheless, Mother’s Day lives on today!

What Insurance Do Entrepreneurs Need? < Previous
Convincing Reasons Why You Need An AI Data Catalog Next >