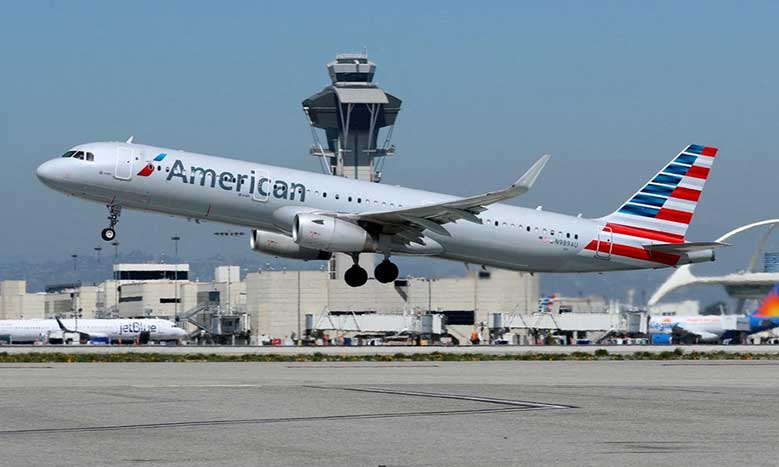 “We are excited to announce we have negotiated a wind-down of our operations with American and are finalizing a new agreement with United which would transition all CRJ900s currently flying for American Eagle to United Express,” Ornstein said.

United Airlines would not speak on the new partnership with Mesa, but American Airlines CFO and president of American’s regional brand American Eagle, Derek Kerr, said his organization is revoking its partnership because of Mesa’s operational and financial issues. He said these issues stem from the inflation within the airline industry as well as the shortage of commercial pilots.

“As a result, we have concerns about Mesa’s ability to be a reliable partner for America going forward,” Kerr stated. “American and Mesa agree the best way to address these concerns is to wind down our agreement.”

The shortage of pilots in the industry has forced Mesa and other regional airlines to raise wages in order to retain pilots. Mesa said it raised wages to secure pilots but American Airlines failed to do that, and American also penalized Mesa as a regional carrier for not producing the required block hours under our pre-COVID contract.

“These two actions [from America] were costing us approximately $5 million in losses per month,” Ornstein said. “United’s growth plan provides extensive advancement opportunities for our people. This deeper relationship will position us to be the preferred carrier for future regional flying opportunities with United.”

He said Mesa lost about $67 million in the nine months which ended June 30. The CRJ900 jet being used by Mesa for its regional operations seats about 75 passengers and was manufactured by Canada’s Bombardier Inc.

On the other hand, Kerr stated that the flying routes previously operated by Mesa will now be backfilled by other regional carriers such as Air Wisconsin, SkyWest, and regional subsidiaries such as PSA and Envoy. Air Wisconsin will be flying for American Eagle.

“The flying previously done by Mesa will be backfilled by these high-quality regional carriers as well as our mainline operation, ensuring we can continue to build and deliver the very best global network for our customers,” he disclosed.

Man Scares Hippo Away After Swallowing Two-Year-Old Boy Halfway In Uganda < Previous
What do Perfumes Reveal About your Personality? Next >
Social Connection
Latest News