Year after year, one topic that continues to be a point of contention for courts across the United States is medical malpractice reform. It seems that there are never enough changes to be made and implemented within this section of tort law. 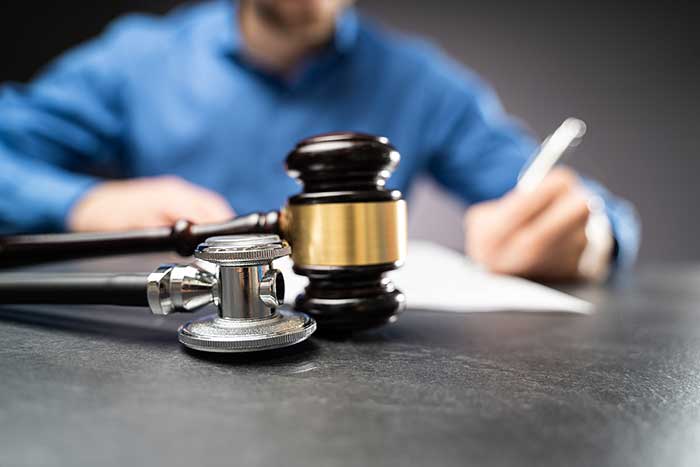 This shouldn’t come as a surprise, given the fact that there are endless different ways these types of accidents can occur. It only makes sense that the laws that govern medical malpractice lawsuits should be reviewed periodically and updated accordingly to reflect society’s standards and take other relevant concerns into consideration, should they arise.

What Is Medical Malpractice Reform?

However, this is not the case on a state-by-state basis, where each state can impose its own laws surrounding how medical malpractice cases work. This could include setting or amending limitations on the amount of time someone might have to file their medical malpractice claim, putting a cap on non-economic or punitive damages, and creating, amending, or repealing various medical malpractice laws.

Another example could be the medical malpractice attorney in Michigan who will no longer be held back by a non-economic damages cap of $280,000, first imposed back in 1993. The Michigan Department of Treasury announced in early 2020 that this lower cap would be increased to over $400,000.

Compensatory damages, also commonly referred to as economic damages, are the monetary losses that a medical malpractice or personal injury victim can be awarded as part of their injury settlement. Any financial loss the victim has endured can be sought in a legal claim. Some of the economic damages a victim might seek in their lawsuit include the following:

Non-economic damages consist of the various losses that an injury victim has endured that are not monetary in nature. This means that medical malpractice victims can be compensated for all of the ways that their lives have been negatively influenced by their injuries.

For instance, in addition to being awarded compensation for pain and suffering or emotional distress, victims can also be compensated for things like any permanent scarring or disfigurement stemming from their injuries.

Diminished quality of life, damaged relationships with family and friends, destroyed professional and personal reputations, and other relevant ways that a victim’s life has been impacted by their injuries can all be considered non-economic damages.

Unfortunately, since non-economic damages do not have a set monetary value, it makes it difficult for medical malpractice lawyers to determine how much these losses are worth. Furthermore, many states have imposed caps on the amount of compensation a victim can be awarded for non-economic damages in medical malpractice and personal injury lawsuits.

Punitive damages refer to the compensation a medical malpractice victim is awarded that is above and beyond any compensatory and non-economic damages. The judge and jury can award punitive damages to the injury victim if they find that the actions of the liable party, whether that be a hospital, surgeon, physician, doctor’s office, nurse, or another culpable party, were egregious or intentionally harmful.

A good example of a case that may warrant an award of punitive damages could be the 2018 case in New York, Gomez v. Cabatic, where a physician destroyed and misrepresented patient medical records in order to strengthen their defense and weaken the victim’s case. Here, the family was awarded $500,000 in compensatory and non-economic damages and an additional $7.5 million in punitive damages.

Although being awarded punitive damages in a medical malpractice case can dramatically increase the amount of your total injury settlement, the fact remains that in general, punitive damages are rarely awarded. The court will only issue an award of punitive damages if and when they feel it necessary or appropriate to impose their own punishment in addition to the compensation awarded to make the injury victim whole.

What the Heart Knows: Dharma Ocean Explains Love and Compassion in Tibetan Buddhism < Previous
How Highway Construction Is Getting Safer Next >