Using the chat function while playing Bingo Games online at Paddy Power will uncover some lingo you might not have heard before. Unlike being in a Bingo hall, playing the game online means being exposed to some phrases that beginners may not recognise at first. 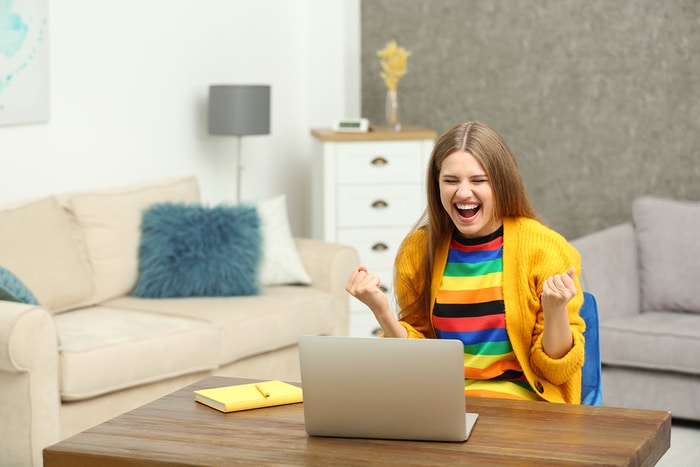 Here is a guide to get you up to speed with all the online Bingo chat, so the next time you log on to play a few games, you won’t be left too confused by what’s being said by other players or the game caller.

1TG, 2TG, 3TG –meaning ‘one ball to go’, ‘two balls to go’ and ‘three balls to go’, respectively. It depends what variation of Bingo you’re playing, but any number can sit in front of the letters ‘TG’ to signify how many numbers are left to call in the game.

BLNT – This four-letter acronym stands for ‘better luck next time’. You’ll often see this when a winner of the game has been announced or as a farewell greeting from other players.

FAQ – Although FAQ is not only restricted to Bingo lingo as it means ‘frequently asked questions’ it is an important one to know as you it can help to guide you through your game. You may also see RTF pop up which means ‘read the FAQ’, most often said after a player asks an open question.

GG or GL – Standing for ‘good game’ and ‘good luck’ respectively. You’ll find many players say these phrases at the beginning and end of games, as a sign of sportsmanship. This helps to generate a positive atmosphere, in which people play against one another for money. These greetings can also come in the forms of GLA (‘good luck all’) and GLE (‘good luck everyone’).

Other greetings – UL meaning ‘unlucky’, WD meaning ‘well done’ and WTG meaning ‘way to go’ are all acronym greetings. Most of the time these will be forms of chatter between players but are commonly found online in Bingo games. You wouldn’t say UL to someone in a text message, although you could if they also spoke Bingo lingo.

? or ?4U – The first means ‘question’ and the second means ‘question for you’. These forms of lingo are more often than not answered with ‘RTF’ (see above!) but sometimes it can be a quick way of creating conversation between games.

Now you’ve learnt some key Bingo phrases, it is important to learn general online chat. This way when a player wants to create a conversation, you know what they’re saying and how to respond.

AFAIK – as far as I know

FWIW – for what it’s worth

IMO – in my opinion

IYKWIM – if you know what I mean

JTLYK – just to let you know

NETUA – nobody ever tells us anything

OTOH – on the other hand

Roomie – another member in the chat room

Of course, there are plenty of other online lingo forms, such as ways to say hello and goodbye. The list is endless, but with this brief introduction, you’ll be able to jump online straight away and be confident about joining the chat room of any online bingo game.