Game of Thrones is by far one of TV’s top series and best selling books, so it seemed natural that many wild theories involving Jon Snow appeared. Fandoms based the novel and the show has been inspiringq different theories that could explain the outcome of the drama series.

A recent theory based on the fantasy novels A song of Ice and Fire  by George R.R. Martin, assures that Jon Snow is in fact the heir of the Iron Throne instead of just Ned Stark’s bastard son.

The theory referred as ‘R+L= J’ (Rhaegar plus Lyanna equals Jon) proposes that Jon Snow is not Eddard Stark’s biological son and bastard, instead he is the child of Ned’s sister Lyanna Stark and basically the last prince of the Targaryen dynasty, Rhaegar Targaryen.

To understand better the theory is necessary to recapitulate some characters of the show that haven’t been around since the show started or they have never appeared physically in it.

The center of the theory is Jon Snow, a character that has grown since the beginning of the show. It’s worth mentioning that Jon is the bastard son of Ned Stark and Catelyn Stark. Since he is a child outside of Ned’s marriage, he can’t carry the Stark last name.

Jon Snow was raised along with Ned’s children after he returned from the war against the Targaryen dynasty.

Ned Stark, is the Lord of Winterfell and Warden of the North as the shows continues in the first two seasons. He has six children  Robb Stark, Sansa, Arya, Bran, Rickon and Jon Snow, with his wife Catelyn Tully.

Robert Baratheon is the King of Westeros, the beginning of the show explains that Baratheon managed to get to the iron throne after a war he started against the Targaryen dynasty. The rebellion started after Lyanna Stark (Ned’s sister) got abducted by prince Rhaegar Targaryen.

During the first season of the show Ned is designated as hand of the King Robert Baratheon, a long time friend.  Further ahead, Ned gets executed after King Baratheon dies, the order came directly from the heir Joffrey Baratheon.

Rhaegar Targaryen  is the son of Aerys Targaryen or the “Mad King”, the theory claims that Rhaegar abducted Lyanna Stark and both of them conceive Jon Snow (R+L=J).

Getting deep into the theory

To better understand the theory, we need to explain the rebellion scene that happen before the show started.

Lyanna Stark had been betrothed to Robert Baratheon as an arrangement between the two houses. One day she gets abducted by the Targaryen prince, which disrupts Baratheon’s anger and starts the rebellion.

The Stark House along with the Baratheon, Tully and Arryn houses start thewar against the Targaryen dynasty, this is also influenced by the despotic ruling of the Mad King and the desire for the Iron throne.

The R+L=J theory starts when Lord Walter Whent prepared the tourney of Harrenhal and invited noble lords from the Seven Kingdoms.  Between these lords were Prince Rhaegar Targaryen who was promise to marry Elia Martell from Dorne.

The winner of the tournament-who happend to be Rhaegar- had to crown any of the women in the room as the queen of love and beauty. Ned Stark labels this day as “the moment when all smiles died”.

Rhaegar placed the crown on Lyanna Stark’s lap, passing through his wife the dornish princess.

Fandom suggests that Rhaegar did not kidnapped Lyanna Stark as a power move, but instead they ran away together. Even though Robert Baratheon was mad in love with Lyanna, she wanted to be with the Targaryen prince.

Both Lyanna and Rhaegar Targaryen ran together to the Tower of Joy in Dorne and stayed there during the rebellion that lasted for almost a year. Rhaegar had to go and fight Robert Baratheon who ended up killing him in the Battle of the Trident.

Meanwhile Ned Stark along with his men went to the Tower of Joy and found the Targaryen Kings Guard protecting the room where Lyanna was. Only Ned and his friend Howland Reed survive the fight and went to find Lyanna, who was in a “bed of blood” as the novel describes.

In the book Lyanna entrusts her brother with a promise that is not described, some time later Ned Stark returns to his kingdom with a bastard son, whose mother was never revealed.

This scenes on the novel are the main focus of the R+L=J theory, fandoms suggest that during the rebellion the Targaryen prince and Lyanna Stark conceived a baby boy wich wpuld be the heir of the iron throne. 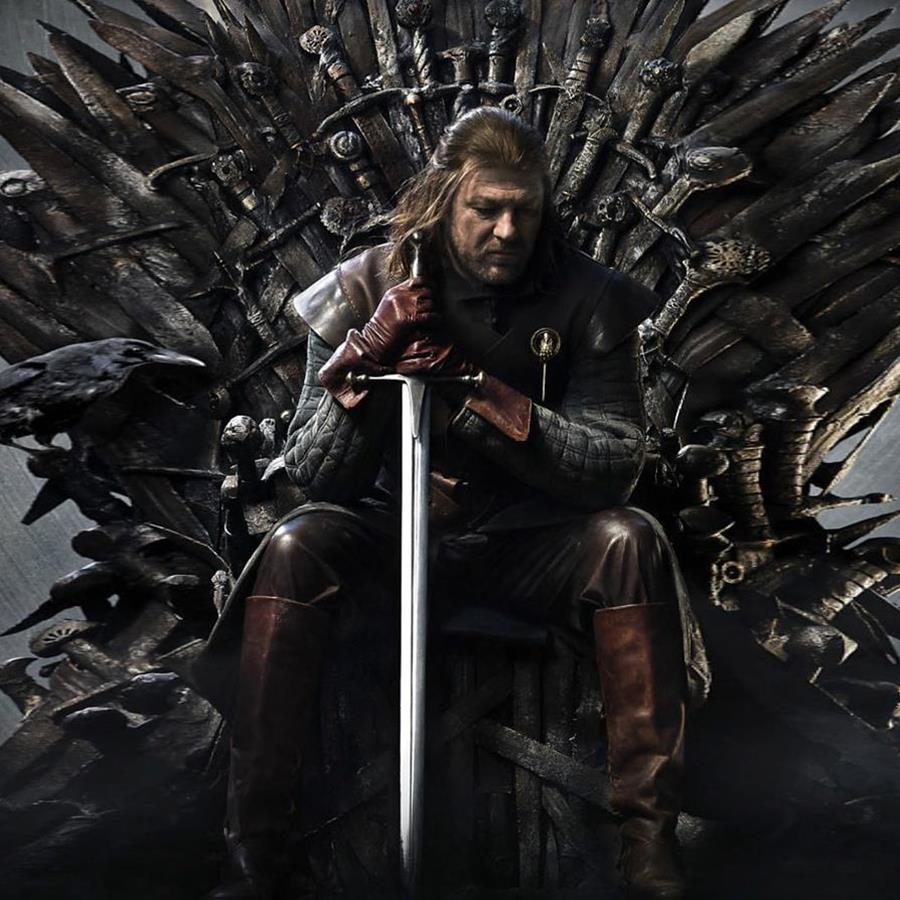 Possible evidence that backs the theory

What could the theory mean in the storyline

The R+L=J theory has Game of Thrones fans joining dots to figure out what is really Jon Snow’s past. This could actually mean he is the true heir of the Iron Throne.

If it happens that Jon Snow is actually a Targaryen, that would mean he is Daenerys (Khaleesi) nephew. It will also take the storyline to the direction that it seems to be headed, having all Stark children rising up against their enemies and on their way to both Winterfell and Westeros.