Iran has threatened legal and political actions after a US fighter jet forced an Iranian passenger plane operated by Mahan Air to change altitude, injuring some passengers in the process. The Mahan Air passenger plane was forced to ascend higher before dropping altitude again in order to avoid collision with a US F-15 fighter jet, Aljazeera reports. 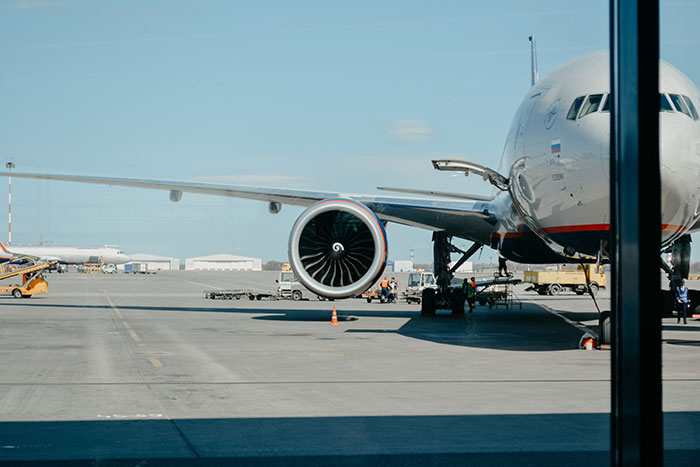 The incident happened over Syrian airspace on Thursday when the passenger plane left Tehran and was headed to Beirut. According to IRIB, the plane’s pilot reached out to warn the jet pilot to steer clear since a collision was imminent and that the fighter jet pilot identified himself as American. Passengers inside the plane reported that they sighted two fighter jets while some reported seeing only one jet at their windows.

Captain Bill Urban of the US military Central Command confirmed the incident, saying an F-15 aircraft flew close to a Mahan Air passenger airliner in order to conduct visual inspection from a safe distance of about 1,000 meters (3,280 feet). The command coordinates American troops stationed at the Tanf garrison in Syria, and Urban said the F-15 was only checking out the Iranian passenger plane since it flew close to the garrison.

“The visual inspection occurred to ensure the safety of coalition personnel at Tanf garrison,” Captain Urban said. “Once the F-15 pilot identified the aircraft as a Mahan Air passenger plane, the F-15 safely opened distance from the aircraft.”

International regulations require that a minimum of 600 meters (2,000 feet) be maintained between aircraft flying at the given altitude to prevent a collision, and even at such proximity, planes may experience wake turbulence from one another. However, the Urban mind that the visual inspection carried out by the F-15 was in accordance with international standards and the fighter jets maintained a very safe distance from the Iranian plane.

But passengers in the Mahan Air aircraft said the fighter jets were too close for comfort and that they sustained significant injuries when the passenger plane suddenly changed altitude.

“I don’t know what happened,” an unnamed passenger stated. “A black plane came close to our plane and our plane lost its balance. I was sprung up and my head was banged against the ceiling. It was a fighter jet. A fighter jet was literally sticking to our plane. We lost balance and bounced up and down.”

A video showed a man hit his head against the roof of the plane during the turbulence occasioned by the forced altitude change, and another scene revealed a woman thrown to the floor.

Since 2018 when the US pulled out of Iran’s 2015 nuclear deal and seduced six other major countries to do the same, things have never been the same between Tehran and Washington, with both countries accusing each other of sabotage and implementing sanctions against themselves.

Ways to Get Fit on a Budget < Previous
How Much Do I Need to Save Before Moving Out? Next >