How Video Influencers Can Be The Key To Your Social Success

There’s a new mad rush of Influencers on social media. They are the people setting trends, spreading brand awareness, and influencing people’s purchase decisions. With them coming in the picture, brands have found a new way to deliver their message to the audience without being intrusive. 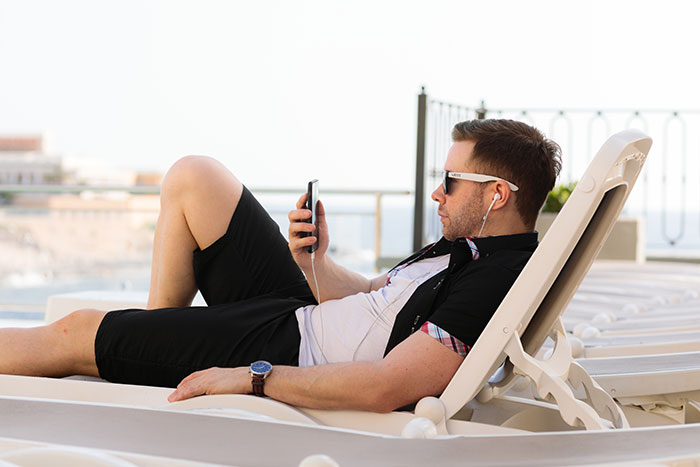 In this article, we will discuss how video influencers can be key to your social media success. We spoke to the experts of social media marketing in Greenville, SC, and here’s what they said:

Influencers have been in the advertising industry for a very long time. They have been speaking for brands and promoting their products. But most of those collaborations were restricted to print ads or television until the arrival of social media platforms.

When social media came, things began to change. The biggest change came in terms of exposure. Social platforms made influencers more close to the general audience. And, as a result these pop culture icons became the trendsetters. They didn’t have to speak loudly for a brand to influence people. All they had to do was place a product in the same frame as them, and people would want to buy it.

Additionally, with the boom of video, this change has taken a more significant turn. Influencers can now reach their followers in a more personal way. And brands identify this as their most useful opportunity.

The Boom Of Video

From an audience viewpoint, video is the best format to consume information because it is quick and engaging. With attention spans close to 8 seconds, video marketing makes the most sense in this restless world.

From a brand’s point of view, it is the best format to uplift your storytelling strategy and make a more genuine connection with the customers. Additionally, the combination of visual and audio makes the video much more compelling because it caters to two different senses at once – meaning that you are persuading the customer with not only a visual clip but also appealing them through narration.

No wonder video is dominating the online landscape.

We all know how compelling testimonial videos can be in influencing the purchase decision of the buyer since they trust their peer reviews and recommendations more than the brand’s content. This effect is mimicked in product reviews by influencers. Also, when a video gets added in the scenario, the effect is much more profound because the influencer is now giving a visual demo of your product while also vouching for it.

Many brands now partner with video influencers to not only speak for them, but they also offer meaningful ways to direct the influencer’s audience towards them. They create landing pages and link them to the influencer’s post. They invest in the services of a website designer in Greenville, SC, to update their web design, and leave the work on influencers to drive traffic to the site,

One such example is this subscription box “Loot Crate,” which “unboxed” it’s way to a $116 million company. Partnering with multiple influencers, they created a wide user base for themselves. In fact, users who access their influencer content often enjoy promotional discounts, which not only increases engagement for the influencer but also helps the brand reach newer audience and reap more conversions.

Interviews And Live Videos With Influencers

Video influencers who shape opinions and act as thought leaders in a particular niche can be great for your social success. There are different ways of getting these people on board. One powerful way is to do influencer interviews. It is a meaningful way to deliver information to your users and build trust. In fact, your video is more likely to go viral when you partner with these social trendsetters.

On social media channels, video & influencer is a deadly combination of two very powerful marketing tactics that can help you create great results for your brand. But to make sure that this works out for you, it is crucial to expand your horizon and add influencers to your video strategy in more than one way.