Home » Headlines » Editorials » How To Pressure Cooker Saves You Money

How To Pressure Cooker Saves You Money

Did you know that one of the single best ways to save money these days is to cook at home? Makes sense when you think about it. Well, there are tons of people that do realize this, but still, continue to eat out most of the time. This is because it is quick and easy. That’s completely understandable, but have you really looked at all the areas where a pressure cooker can save you money? You could really be missing out, as saving money right now should be a top priority for every American family. 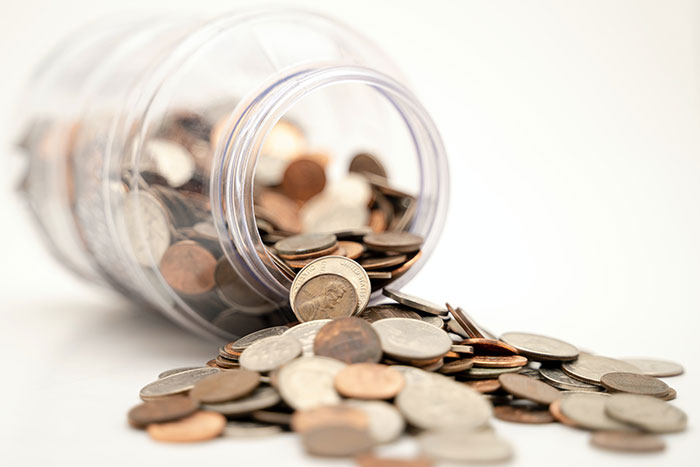 To start off, a pressure cooker is a device that simply uses less energy when cooking. This is just how it was designed. Just imagine if you wanted to cook up a pot roast. This is something that would usually require browning the meat in a skillet and then cooking the oven for another two to three hours. While you would still likely want to brown the meat, you can cook the entire pot roast in a pressure cooker in under an hour. You are literally reducing your cooking times by almost 66 percent, which is going to cut your energy bills the same percentage. Just imagine doing this for a week. You’d save yourself anywhere from $20 to $30 a week on electrical costs, depending on the type of stove that you are using.

The hot weather is here and if you’ve been in the kitchen with the stove on, you are already aware of just how much this increases the heat in the home. You’ve likely already adjusted the thermostat several degrees before cooking. Well, there goes those energy bills. Just imagine how much harder your air conditioning unit is having to work to remove this extra heat from the home. So, you are essentially not only burning more electricity and raising your electrical consumption, but you are putting a great load on your heating and air unit. A pressure cooker doesn’t generate anywhere near the heat that a stove or typical range oven does. To find the best pressure cooker model for you, head over to Corrie Cooks and check out detailed reviews on today’s top models.

Most people prefer tender cuts of meat to tougher ones. This is completely understandable, but the only problem is that those more tender cuts are costing you. And, they might be costing you more than you’re thinking. Next time you’re in the store compare the prices. However, this will be something that you can skip entirely if you just go ahead and invest in a pressure cooker. Even with cheaper, tougher cuts of meat, you’ll end up with an end product that is fall-off-the-bone tender. And, this is because pressure cooker utilizes high-pressure steam to break down tough muscle fibers. It simply does a much more effective and efficient job.

When it comes right down to it most people eat out or go with more expensive culinary options because they are looking to save time. That is one thing the pressure cooker was designed to do. Some of today’s top models offer programming and scheduling technology, so you can load in your ingredients and have them cooked, ready, and waiting by the time you get home.

Finding the Creative Staffs to Grow Your Business < Previous
RO Membrane Cleaning: When Should RO Membrane Be cleaned? Next >