How CBD Became a Sensation Overnight

They are the 3 letters that are on everyone’s lips nowadays and seemingly, it happened overnight. In 2019 and beyond, CBD is the buzzword that has everyone talking. From all the health benefits it provides to the economic opportunity that can come from investing in CBD while the market is still young, it is what has everyone talking. Here is all you need to know about how CBD became an overnight sensation. 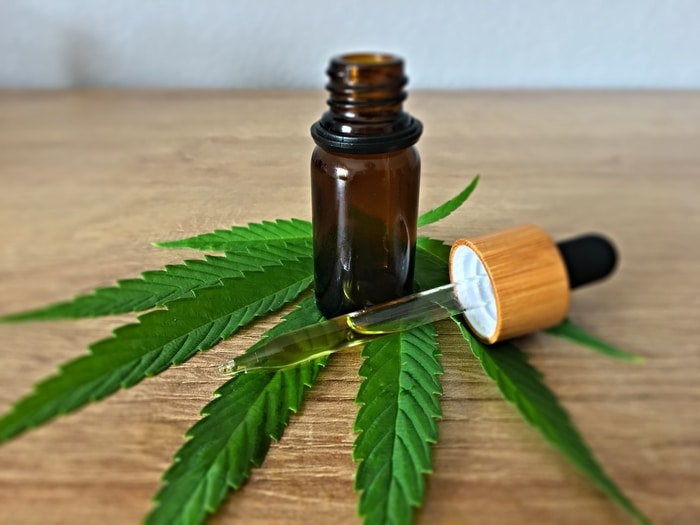 What is CBD oil?

To understand the rise in popularity of CBD oil, the first thing you need to know is exactly what the product is and what it is not. CBD is a naturally occurring compound derived from the Cannabis Sativa plant that provides users a wide range of physical and mental health benefits. What it is not is a drug of any sort that will get you high, like it’s very close cousin, marijuana.

Records of CBD being used for its medicinal benefits go back almost 5,000 years were Chinese emperors used cannabis-infused tea to cure a wide range of ailments. Stories of the compound being used continued for centuries but CBD wasn’t truly identified and studied by scientists until the mid-1800s when an Irish researcher named William B. O’Shaughnessy started studying the therapeutic effects. That research would be the basis of what British and American scientists used to identify and isolate cannabinoids in the 1940s. In the U.S. however, marijuana and the related products began becoming restricted or made illegal in states as early as 1906 and were fully outlawed on a federal level in 1932.

The fact that it was totally illegal to even grow the plants you can extract CBD from began to change a tiny bit in the late 1970s. By the early 1990s, the Cannabis Sativa plant was being studied in much more detail and the medical benefits of all aspects of the plant were beginning to be more understood. This led to the easing of the law for some, very specific usage. The flood gates truly opened in the early 2000s and continued to a point where, in 2020, marijuana and all related products will be fully legal in 11 states and legal for many medicinal purposes in 22 more.

Now that we are almost 20 years into the 21st century, CBD has experienced what seems like an overnight explosion in awareness, appreciation, and popularity. This has come from a few different factors converging at once.

The rise of CBD gained a major victory in late 2018 when President Trump signed a bill into law with bipartisan support known officially as the Agriculture Improvement Act of 2018 or simply, the Farm Bill. This bill allows farmers to legally cultivate hemp now in the United States. As CBD Daily Mag explains, hemp oil and CBD oil are not the same things, but they can both come from different parts of the same plant. While they both provide users with several benefits, the list of beneficial uses is much longer for CBD oil.

Technology has allowed for easier and cheaper extraction and the use of CBD and CBD-infused products. The body absorbs CBD and the different types of products it can be found in to get the most effective and efficient dosage.

Today, because of the newfound legality of production and the greater understanding of all the benefits the product provides, there are a ton of CBD products on the market today. With so much available, it can be hard to know which are high-quality and provide all the desired benefits and which ones do not. To help with this, Giftwits has a great list of the top 20 CBD oils on the market today.

While CBD has become an overnight sensation, there are still legislative drawbacks that can be found in different parts of the country. Even though, as CBDKyro explains, even the TSA has legalized CBD on airplanes, there are still a small handful of states where CBD is not legal to be purchased or consumed. These states are Idaho, Nebraska, and South Dakota. In other states, it is only legal for very specific uses such as for seizure-suffers in Alabama or people with epilepsy in North Carolina. In addition to these two states, there are also major restrictions on CBD in Georgia, Indiana, Iowa, Kansas, Kentucky, Mississippi, South Carolina, Texas, Tennessee, Virginia, Wisconsin, and Wyoming.

In addition to the legality of the product, another issue the industry faces is the current lack of regulation standardized quality control. Because of the pace of the product’s success and the piecemeal way it was and is being legalized, the oversight falls under a patchwork of state and federal laws and statutes. The FDA currently regulates it like most nutritional supplements, urging the industry to be very careful with their benefits claims but the truth is, there is still so much studying to be done, it is very hard to say what it 100% does or does not do.

It is a little strange to say that a substance that has been used by humans for almost 5,000 is an “overnight sensation” but that is exactly what has happened with the rise and fall and rise again of CBD. Looking to the future, the potential long-term health and financial benefits are staggering. As more studies are being done, scientists are confirming or even finding new, positive benefits of both short and long-term CBD usage. And, as far as the economics of the products go, companies that produce, create, and/or distribute CBD-related products are companies that many sharp investors are gravitating towards. As we enter the new decade, the potential and possibility that CBD provides is seemingly huge and will potentially turn the product from overnight sensation into something with true staying power.

POS Software: What it Does that Your Old Register Can’t do? < Previous
Website ADA Compliance is Real – Is Your Site Ready for It? Next >