Home » Headlines » Business » Growing Your ATM Fleet? Why Security Should Be Top Priority

Growing Your ATM Fleet? Why Security Should Be Top Priority

If you’re looking to expand the number of ATMs that you operate, then security should be at the top of your list of concerns. Even though digital payment solutions are becoming more and more popular, credit and debit cards seem to be here to stay. Knowing how to protect your machines from scams and foul play can be invaluable. 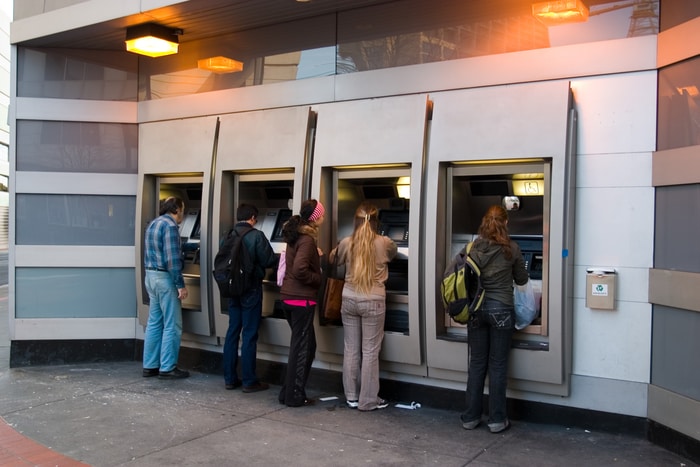 Scammers are getting more and more resourceful

One of the biggest reasons to prioritize security while growing your ATM fleet is that scams are constantly evolving, and you always need to be on the lookout for new ones. Scammers are becoming more and more resourceful in their tactics to steal others’ money using ATMs.

From elaborate cons involving multiple perpetrators and one mark (in which an unassuming banking customer’s PIN number and debit card are compromised) to advanced skimming and shimming tactics that emulate cards, ATM crimes are an unfortunate reality. These crimes are serious, but the perpetrators can only be caught if there is a record of them committing the crime. This is why having a robust video surveillance system plays an important role.

Keeping abreast of the latest innovations in scamming is one way that security officials can monitor footage for irregularities that may suggest nefarious behavior. A full-featured video security system is integral to this kind of security architecture since playback tools and the ability to quickly search through footage can provide the expediency required to prevent a crime from happening again.

While often overlooked during security audits, image quality is playing a larger and larger role in solving banking crimes. This is because of the dynamic ways that facial recognition software and police databases are being used to identify and locate criminals.

If your ATMs are monitored by an NVR system with poor video quality and bandwidth, it can be very hard to identify criminals or even determine whether a crime was committed. Conversely, video security system hardware from companies like Verkada can record more detailed video than 1080p footage, which is a crucial aspect of recognizing crimes when they occur and relaying identifying features to the proper authorities.

It’s worth noting, too, that any surveillance system that connects to your bank’s network can also put your bank at risk. This is particularly true in the case of ATMs, which must interface with a centralized banking network as well as a local area network. Using a cloud-based video security system can reduce the risk of your surveillance cameras endangering your business, thanks to end-to-end encryption and two-factor authentication for all users.

A cloud-based security solution also eliminates the need for open ports or port forwarding, which can otherwise put your network at risk. In turn, with a properly-configured surveillance system, you aren’t just improving your ATM security; you’re also improving your branch’s overall cybersecurity.

A reliable video security system can go a long way in combating all of the above scams and shoring up any security issues your bank may be facing. If your bank is federally backed, it’s also against regulations to avoid video security features, which makes sense: the FBI routinely uses ATM footage in their efforts to deter crime and capture repeat offenders.

As you plan to expand your ATM footprint, prioritizing your security through the selection of high-quality surveillance equipment and software can go a long way in sustaining your banking business’ integrity.