The Department of Justice is trying to stop Optum, a subsidiary of UnitedHealth Group, from acquiring Change Healthcare. The proposed acquisition will cost $13 billion if it is allowed to go through. The move by the Justice Department reflects the renewed efforts of the government to bar corporate consolidation where it is deemed potentially injurious to the nation. 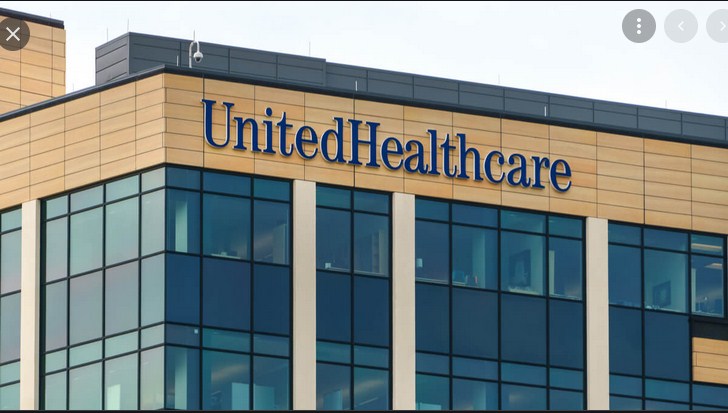 Change Healthcare is a health technology company, and the Justice Department says UnitedHealth will acquire important data that can be weaponized against business rivals in the insurance industry if the purchase is done. Minnesota and New York are joining the Justice Department to block the proposed acquisition at the District Court of Columbia.

“If America’s largest health insurer is permitted to acquire a major rival for critical health care claims technologies, it will undermine competition for health insurance and stifle innovation in the employer health insurance markets,” US Attorney General Merrick Garland said. “Although it carefully safeguards its own claims data, United covets its rivals’ claims data and has long sought to acquire Change for this reason.”

Optum through its spokeswoman said the Justice Department has is speculating on theories that are not true by trying to block the merger, adding that the lawsuit will be argued extensively in court. Change Healthcare through its spokeswoman also revealed that everything will be done to ensure the proposed consolidation happens.

The Biden administration frowns at mergers and acquisitions by large corporations in deals targeted at monopolizing the market and stifling health competition. President Joe Biden signed an executive order in July to enable federal regulators to block antitrust activities of larger companies. The National Community Pharmacists Association and the American Economic Liberties Project praise the executive order and the latest lawsuit by the Justice Department.

Based in Tennessee, Change Healthcare is a company that provides the digital technology used by insurance companies to process claims. UnitedHealth said it will acquire the company for $8 billion, but the deal actually totals $13 billion since it includes the debt profile of Change Healthcare. The acquisition bid was expected to be sealed by late last year, but it did not happen.

UnitedHealth said acquiring Optum will enable it to access and provide data analytics services as well as revenue cycle management support for the health and medical insurance sectors. The company also said the deal will help to reduce administrative waste, facilitate patient care decisions in a seamless manner, and ensure that doctors are paid quicker.

In 2021, UnitedHealth generated $287.6 billion in revenue and remains one of the largest health companies in the United States.