The European Union recently agreed to offer Theresa May yet another extension to the Brexit deadline. The struggling British prime minister now has until October 31st to reach a consensus with a fractious parliament on the exact terms of the country’s long-delayed divorce from the continental bloc. 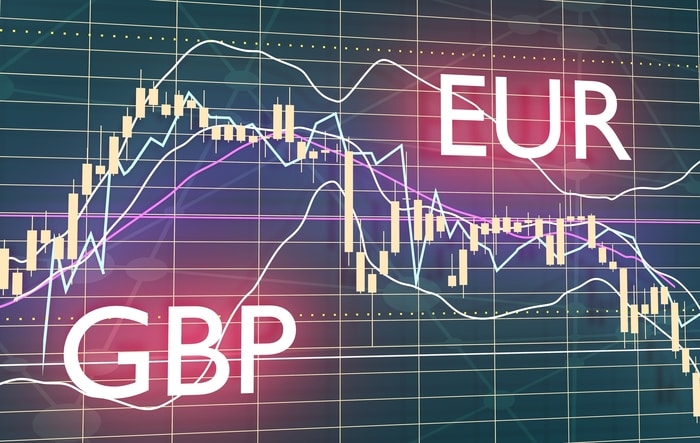 Donald Tusk, President of the European Council, believes that this new extension should be enough to complete the Brexit process. However, he made a plea to the British people: “Please do not waste this time.”

For some analysts, this new extension is affecting all British economic actors because it creates further uncertainty, with the potential to severely impact the UK economy and the financial markets – especially the GBP/EUR Forex pair.

Among the most important issues under discussion is the future trading relationship the UK will have with the emerging European superstate over the coming months and years.

The British political landscape is deeply divided. On the one hand are diehard Remainers and supporters of the kind of “soft Brexit” proposed by May. On the other is the right wing of the Conservative Party, UKIP and Nigel Farage’s new Brexit Party, who want a “no deal” Brexit.

Needless to say, no one has the ability to accurately predict exactly what’s going to happen on the social, political and economic levels. What is almost certain, however, is that there will be increased market volatility, which can create excellent Forex trading opportunities.

Last week, worried investors sold the GBP/EUR, as new developments increased political and economic uncertainty. This week, however, analysts and investors are buying this Forex currency pair, as they become increasingly optimistic.

First, they’re relieved that a no-deal Brexit has been avoided – for now. They also believe that recent losses for sterling aren’t a true reflection of the pound’s strength.

As the Easter weekend arrives, analysts aren’t expecting any major Brexit developments. There are, however, important upcoming statistics on the British job market, economy, and inflation that could trigger significant price movements.

That’s why it’s essential to keep checking your economic calendar to stay aware of scheduled events that can affect the Forex market, as well as stocks and commodities. This will also help you to reduce your trading risk and overall exposure, as you can avoid having open positions when important statistics are released. However, trading around high impact news events can also be one of the most effective trading techniques for scalpers and day traders.