The Future of Fuel Powered Cars

As we move further into this era of innovation, sustainability has been one recurring theme that has led to a change in the way we create everything. Among plastic waste, cars have often been in the spotlight as they leave a high carbon footprint. Since then, we have tried to change the way we think about manufacturing cars and this leaves an important question, what will happen to traditional fuel powered cars? 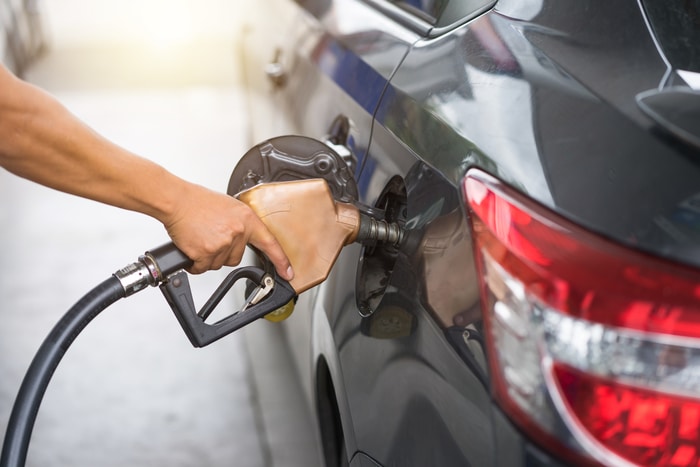 The Scale of Fuel Powered Cars

For years now, fuel powered cars have dominated the world. It all began in 1886 where the first modern car was created by Karl Benz, the man who would eventually be partly responsible for the creation of well-established car manufacturer, Mercedes Benz. Eventually, Henry Ford, the creator of the Ford company, would create the model-T in the early 20th century, which would become the world’s first commercially available car.

Up until the turn of the 21st century, fuel powered cars have been widely adopted by the world with there being an estimated 1.015 billion cars in use in 2010 as suggested by the US publisher Ward. Considering around 25% of the world population is under 17, that is an incredible number of vehicles on the road.

The rise of Electric and Hybrid

Before fully electric vehicles, Hybrid cars started making a name for themselves particularly with the launch of the Toyota Prius, which would become the most widely used hybrid cars. They are now often used when you get a rent to buy PCO car and are commonly seen amongst Uber drivers. It makes sense to use these for taxi services in relation to the environment due to the copious amount of driving that they would undertake.

Since then, fully electric vehicles have come to the forefront. Smart cars were the first to ignite this trend, often coming under criticism for their size and style. Companies like Tesla then began creating electric vehicles that looked closer to the stylistic design of many other top car manufacturers. This was crucial in making these vehicles more appealing to the masses, meaning that you could contribute to helping the environment while still driving an attractive, efficient car.

What the Future Holds

Quite simply, the future doesn’t seem very bright for fuel powered cars. In 2017, use of hybrid and electric cars increased to 3.1 million which doesn’t seem very high but considering it is a 54% increase on the previous year it just shows that the potential for these cars. It is now forecasted that by 2030, there could be as many as 125 million electric and hybrid vehicles on the road which would be around a 100 million increase in just over a decade.

Not only this, in the UK there are plans to ban the production of new petrol and diesel cars between 2030 and 2040. This is essential in combatting the excessive gas emissions and one can only hope that this is adopted worldwide.

It looks like in the future we will see an end to fuel powered cars, they have brought us so far in the past century but it does indeed look like it is time to move on. Hybrid and electric vehicles are the future, it is surely only a matter of time before all of these plans come to fruition.