For the fifth year running, Finland has emerged as the happiest country in the world. Afghanistan is ranked as the saddest and most deplorable country in the world for 2022. This is the finding of the World Happiness Report, which is published annually by the United Nations Sustainable Development Solutions Network to determine the happiest and gloomiest countries of the world on an annual basis. 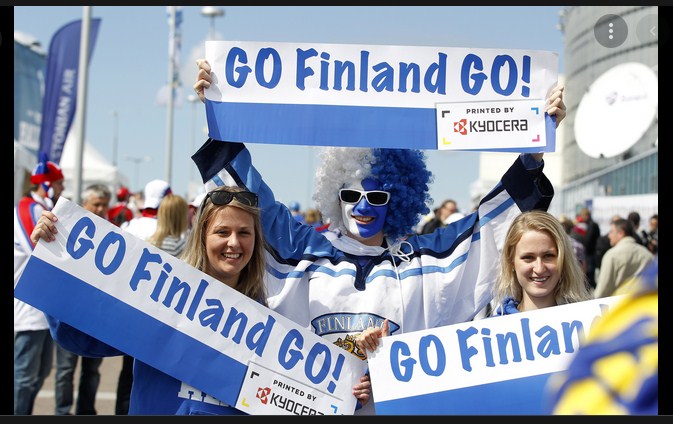 The report utilizes indexes such as healthy life expectancy, GDP per capita, social support, high social trust, low level of corruption, community generosity to determine its ranking. Some of these criteria are also used by the Gallup World Poll to rate happiness in countries from around the world.

The World Happiness Report is currently in its 10th edition, and here are the top rankings for the world’s happiest countries for 2022:

About 150 countries are included every year in the global rankings, and one of the authors of the study said benevolence increased despite the devastation of the COVID-19 pandemic. John Helliwell, a professor emeritus at the Vancouver School of Economics at the University of British Columbia, said donating to charity, helping strangers, and volunteering increased globally.

“The lesson of the World Happiness Report over the years is that social support, generosity to one another, and honesty in government are crucial for wellbeing,” report co-author Jeffrey Sachs stated. “World leaders should take heed.”

Finland made the first ranking as the happiest country in the world in 2018 and has maintained that position for five years. The country of 5.5 million people has vast forests, top-tier public services, low crime and corruption, and a general sense of equality among its people. The citizens describe themselves as taciturn, melancholic, and prone to view a public display of joy and affection with suspicion.

It is not too surprising that Afghanistan is at the bottom of the list, given that it experienced long-drawn-out wars that lasted for decades. The Taliban takeover in August last year made the country worse, with a severe humanitarian crisis looming. Interestingly enough, countries in North Europe dominated the table.

“For the young, life satisfaction has fallen, while for those over 60, it has risen – with little overall change,” Helliwell revealed. “And so you find both trusts in others and general life evaluations often rise in times when you think, ‘these are bad times,’ but what’s happening is people are working together to deal with them.”