Federal regulators have begun to scrutinize FTX as the third-largest cryptocurrency exchanger faces bankruptcy. Insider investigations revealed that FTX founder and CEO, 30-year-old Sam Bankman-Fried, may have misappropriated the company’s funds and ran into murky waters when a potential deal to salvage his company failed, CNN reports. 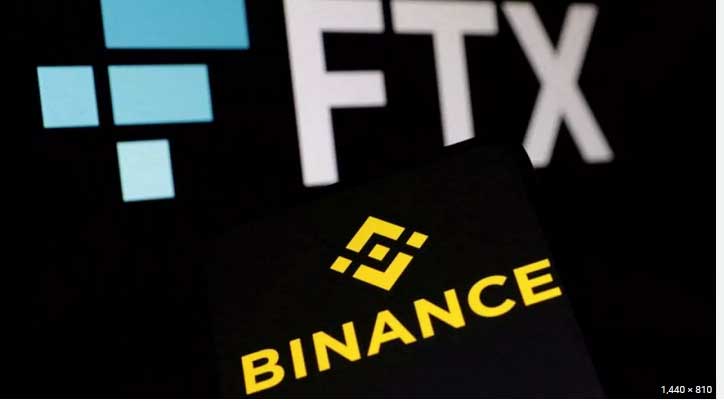 On Thursday, Bankman-Fried tweeted an apology and an admission of guilt by stating that “I’m sorry. That’s the biggest thing. I fucked up, and should have done better.” He apologized to FTX investors and customers after the near-collapse of the crypto exchange firm established in 2019 rocked the core of the trillion-dollar cryptocurrency industry.

According to investigations, FTX’s problems started when Bankman-Fried withdrew the majority of funds in the firm to fund the operations of his other company, Alameda Research, a hedge fund. Given that the majority of Alameda’s assets were held in FTT, the digital token mined by FTX, investors were alarmed to find that both companies were not distinctive separate entities as claimed on paper.

Analysts revealed that FTX boss took out billions of customers’ deposits and loaned it to Alameda to fund high-risk bets that failed woefully. One analyst on Bloomberg, Matt Levine, stated that “FTX took its customers’ money and traded it for a pile of magic beans, and now the beans are worthless.”

Given that the Federal Deposit Insurance Corporation (FDIC) does not insure customers’ cryptocurrency funds, FTX got into deeper troubles when customers got wind of the situation and scrambled to withdraw their funds. Bankman-Fried’s net worth of more than $15 billion crashed by 94% in one day to tether at below under $1 billion, the largest one-day loss ever recorded by the Bloomberg Billionaire Index.

And since the exchanger didn’t have the money to meet frenzied customers’ withdrawal requests, it reached out to its biggest rival – Binance – for help. Headed by Changpeng Zhao, Binance moved to bail out its rival by acquiring its business. Zhao said FTX was facing “a significant liquidity crunch” and had “asked for our help” and that they would help liquidate $580 million of FTX holdings.

But after perusing FTX’s books, Binance backed out of the deal and alleged that its small rival had engaged in fraudulent funds mismanagement. “In the beginning, our hope was to be able to support FTX’s customers to provide liquidity, but the issues are beyond our control or ability to help,” Zhao stated. With this development, the only lifeline and hopes that FTX had to be bailed out evaporated.

While FTX needs about $8 billion to offset its debts, Bankman-Fried said he has reached out to several investors to raise urgent funds. “We’re spending the week doing everything we can to raise liquidity,” he wrote. “Every penny of that, plus the remaining collateral, will go toward making users whole, followed by investors and employees.”

The Ontario Teachers’ Pension Plan said the $95 million it invested in FTX may have gone now with its seeming bankruptcy. The Department of Justice and the US Securities and Exchange Commission (SEC) are currently scrutinizing the cryptocurrency exchanger to determine if criminal activities or securities violations have been committed.

What Are Professional Goals And Why You Should Have Them? < Previous
Republicans Say Oil and Gas from Fossil Fuels Is Not the Problem, But Gas Emission Next >
Social Connection
Latest News