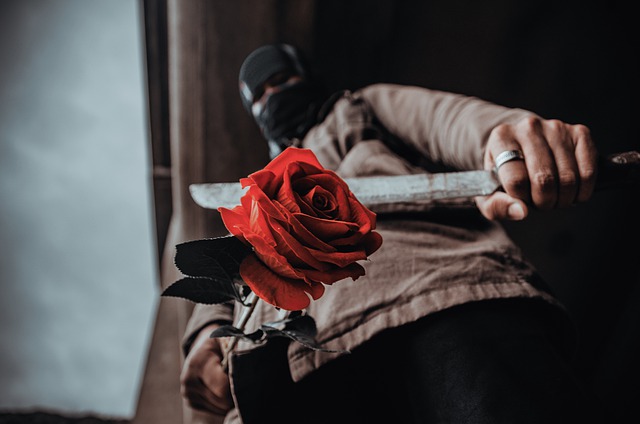 Montgomery was set to be executed on December 8 after she was convicted and sentenced to death in 2007. She had been found guilty of strangling a Missouri woman to death in 2004. At the time of her death, Bobbie Jo Stinnet was eight months pregnant. Montgomery cut her open and brought out the baby, which she subsequently abducted. Nevertheless, the child survived the ordeal.

Montgomery’s execution had to be delayed by the court because her lawyers who had been pleading for her clemency had gone down with the coronavirus.

The Department of Justice said it had wanted to fix the execution date for January 12; however, Judge Randy Moss of the DC District Court was of the opinion that such a timeline was not in tune with the previous court order, making a further extension of the execution date inevitable.

Sandra Babcock, one of the lawyers for Montgomery released a statement on Thursday, saying that by the court’s decision, the administration was forced to abide by the due process by not fixing a date for Montgomery’s execution while a stay of execution was still in place, CNN reports.

The statement further sought presidential commutation from President Donald Trump, asking that the president considers the severity of the mental illness that Montgomery has had to deal with all her life, the sexual and physical abuse she had suffered all these years, and the emotional trauma that led to her crime. It requested that Montgomery’s death sentence be commuted to life imprisonment.

Trump in the final months of his administration has carried out at least 10 executions. It is the most executions the country had witnessed within a single year in decades and was also a resumption in the moratorium placed on executions for several years. If her execution goes on as scheduled, then Montgomery would become the first woman since 1953 to be executed.

There are high hopes that Montgomery’s execution may not follow through since Biden had pledged to abolish the federal death penalty. He had also sought to convince states to follow suit. Several members of Congress have also lobbied the incoming administration to put an end to the death penalty.