A new study published by the US Centers for Disease Control and Prevention (CDC) found that more than 52,000 children suffered melatonin poisoning in 2021. The authors of the study said the new 2021 figure is six times above the figure that was obtained 10 years earlier. Almost all poison control centers across the country got emergency calls from children who inadvertently took melatonin sleep pills. 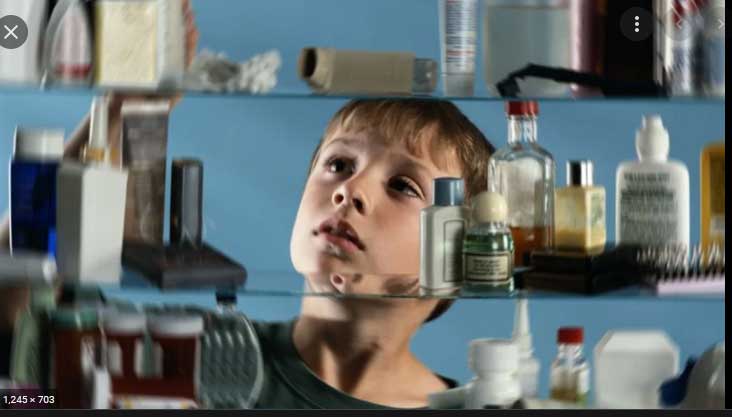 According to the lead author of the study and an emergency physician at the children’s hospital in Michigan, Dr. Karima Lelak, children may have been consuming melatonin sleep supplements because they have easy access to them on nightstands. The doctor warned parents to treat melatonin as a drug – and not a vitamin supplement – which has the potential to harm people and to keep it locked away in medicine cabinets.

Lelak said melatonin supplements sometimes come in the form of gummies for kids – and this deceives children into thinking they are harmless gummies that can be consumed at random. The FDA treats melatonin as a supplement and not a drug, so they do not regulate it – so it will be difficult for users to verify its ingredients and the accuracy of the recommended dosage.

Melatonin is sold over the counters as a supplement for boosting sleep cycles. And while many people do not suffer adverse reactions when overdosed, children can be affected with terrible symptoms which include vomiting, slowed breathing, and fainting spells. Some children recover when they overdose on the supplement, but others may be hospitalized for proper monitoring.

Lelak and her team of researchers confirmed that poison control centers recorded more than 260,000 calls about children overdosing on melatonin between 2012 and 2021. She said over a 10-year period, 83% of the 260,000 children that overdosed on melatonin were not adversely affected, and about 4,000 of them were hospitalized and five put on respiratory machines to regulate their breathing, while two under the age of two died.

In some cases where teenagers were hospitalized for melatonin poisoning, Lelak said officials treated the cases as suicide attempts. And given that the rate of melatonin incidents rose by 38% from 2019 to 2020, health experts believe the mental health effects of the COVID-19 pandemic may have driven influenced the figures.

The effects of the lockdown, virtual learning, death of loved ones, health scares, and related anxiety, may have caused children to reach out to melatonin to deal with the situation. “Children were upset about being home; teenagers were closed off from friends. And on top of all that, everyone’s looking at screens for hours and hours a day,” Lelak said.