Many app developers on Apple’s App Store platform are not happy with the mobile tech company, and they are secretly happy that the company may get into trouble with European Union investigators for its anti-competitive practices, OneZero reports. EU’s antitrust head, Margrethe Vestager, revealed that an investigation is pending since “we need to ensure that Apple’s rules do not distort competition in markets where Apple is competing with other app developers.” 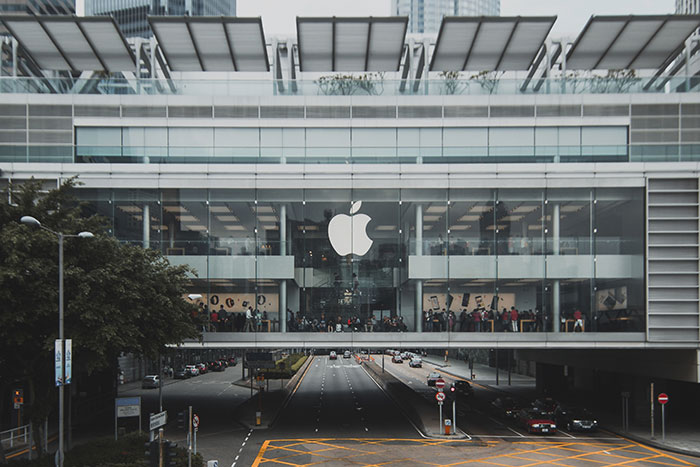 Over a year ago, Spotify, a famous music streaming service that competes with Apple Music had first filed complaints against Apple by accusing the tech company of making changing rules that put app developers at a detriment for generating meaningful revenue. Spotify’s lawyer, Horacio Gutierrez, last week likened Apple to an entrepreneur who is a stadium owner and also the player and the referee together, and who tilts the field to suit his own capricious ends.

Gutierrez made it clear to the New York Times that Apple’s “selective and capricious enforcement is designed to put companies like ours at an untenable competitive disadvantage. We don’t want special treatment or a free ride. We want fair treatment and the opportunity to compete without artificial obstacles put in our way.”

Spotify’s position became more meaningful to the general public after Apple targeted Hey.com, a subscription email service, for its unpopular practice. Hey is owned by Basecamp, and founders Jason Fried and David Heinemeier Hansson, took to a Twitter campaign to protest against Apple’s capricious business practices, saying Apple “counts on developers to stay quiet” but they will not stay quiet since the tech company is acting like “gangsters”.

The main problem here is that Apple demands that its developers, or rather, businesses listing their apps on App Store, to use the company’s own billing system for in-app purchases and subscriptions, a situation that means that Apple gets a 30% share of sales made by businesses using its app store. Although apps are listed on App Store for free, the rule that developers make in-app purchases and subscriptions to afford Apple a 30% cut is unagreeable to many, given that the company does not contribute anything to the businesses of developers aside from listing their apps on its platform.

Furthermore, Apple does not allow developers to send store users to developers’ websites where payments could be made outside of the App Store. In fact, developers are not also allowed to mention their websites in the apps or direct potential customers to subscribe to their services unless they wish to be booted out of the App Store. This situation forced Amazon’s Kindle, Netflix, and Spotify among others to abandon Apple’s payment system and abandon the platform altogether. The company even goes after developers that bill customers outside the platform.

The point here is that companies that aim to compete with Apple’s services will be unable to do so as can be seen in the examples of Spotify versus Apple Music, and Netflix versus Apple TV+. Analysts say that if the EU ends up hitting Apple with its massive sledgehammer, that they could also come after Facebook and Google among others.

How to Manage Your Cryptocurrency Investments < Previous
COVID-19: IRS Offers New Eligibility Guidelines for Withdrawing From Retirement Accounts Next >