Billionaire Elon Musk has revealed on social media that he is thinking of quitting his jobs and becoming a full-time influencer. He asked his 66 million Twitter followers for their opinions and further revealed that he is tired of working every day of his life. 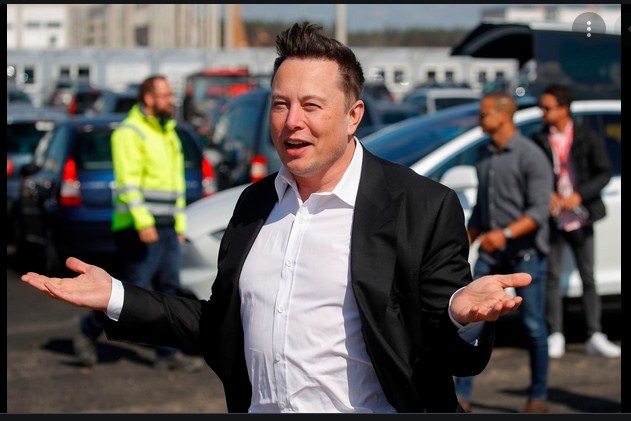 “Thinking of quitting my jobs & becoming an influencer full-time wdyt,” Musk tweeted. “It would be nice to have a bit more free time on my hands as opposed to just working day and night, from when I wake up to when I go to sleep 7 days a week. Pretty intense.”

While there is no denying the fact that the richest man in the world would be a workaholic with little time for rest, many people do not know whether to take his tweets seriously or not. Musk is the CEO and founder of several companies which include Tesla, SpaceX, Solar City, Neuralink, and The Borin Company among others. He is also known for social media rants which often move the needles of many stocks on various organizations.

In November, Musk asked on Twitter if he should sell off 10% of his stake in Tesla; and when most of his followers gave him the go-ahead, he proceeded to sell shares estimated at $12 billion. He also sold nearly 940,000 Tesla shares valued at $963.2 million, according to regulatory filings. Analysts said the exercise was to meet tax obligations of previous stock options he carried out.

Despite his good fortunes, Musk’s Tesla has been in the news for the wrong reasons in recent times. Erica Cloud and Jessica Barraza have filed different lawsuits against the company, alleging sexual harassment at Tesla’s Fremont factory in California. The women claimed that the work environment at the factory is toxic and that many male workers are hostile to them because they wouldn’t yield to sexual advances.

“The pervasive culture of sexual harassment, which includes a daily barrage of sexist language and behavior, including frequent groping on the factory floor, is known to supervisors and managers and often perpetrated by them,” Barraza claimed.

Why Do People Overreact About Vaping? < Previous
Obese and Overweight People Are At Higher Risks of COVID-19 Complications Next >