Tech billionaire Elon Musk filed a 164-page countersuit against Twitter at the Delaware Court of Chancery on Friday. The lawsuit was placed under seal for what legal experts opine may be due to sensitive information contained in the countersuit, but Judge Kathaleen McCormick may likely ask both Musk and Twitter to submit a redacted version of their lawsuits, which may be released to the public. 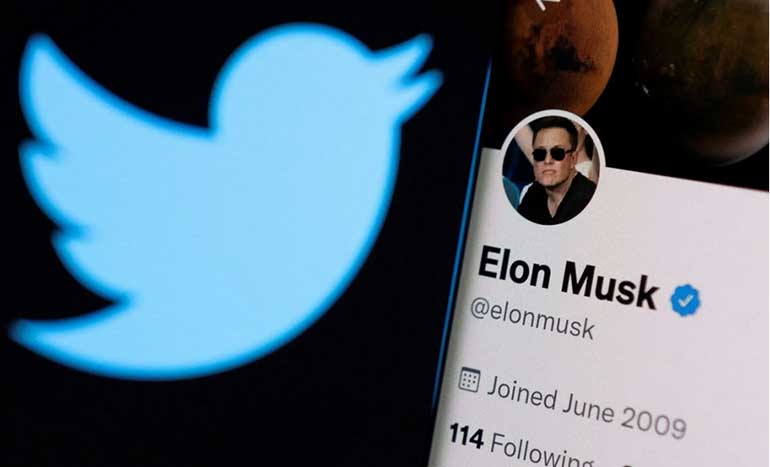 In April, Musk offered to buy Twitter shares at $54.20 per share and take over the social media platform for $44 billion. Several weeks later, the Tesla and SpaceX boss accused Twitter of furnishing him with incomplete data regarding fake and spam accounts, and on July 8, he threatened he would abandon the deal and walk. Twitter sued and said Musk must close the deal without raking up distractions about supposed fake accounts.

“We are committed to closing the merger on the price and terms agreed upon with Mr. Musk,” Twitter chief executive Parag Agrawal and board chairman Bret Taylor said in a copy of a letter to investors.

“The longer the merger transaction remains in limbo, the larger the cloud of uncertainty cast over the company,” McCormick said when granting Twitter’s expedited trial request.

Although Musk had offered to purchase the social media company’s shares at $54.20 each, Twitter’s stocks dropped to $41.50 after the market closed on Friday. Legal analysts speculate the court may either ask Musk to acquire Twitter at a lower price or reach a settlement deal that will compensate Twitter if everything else fails.

An investor with 5,500 Twitter shares, Luigi Crispo, also filed a lawsuit against Musk in which he asked that the billionaire must close the takeover deal. He accused Musk of causing significant reputational damage and fiduciary losses to Twitter.