Home » Headlines » U.S. » Elon Musk Emerges the Richest Person in the World with a Worth of $185 Billion 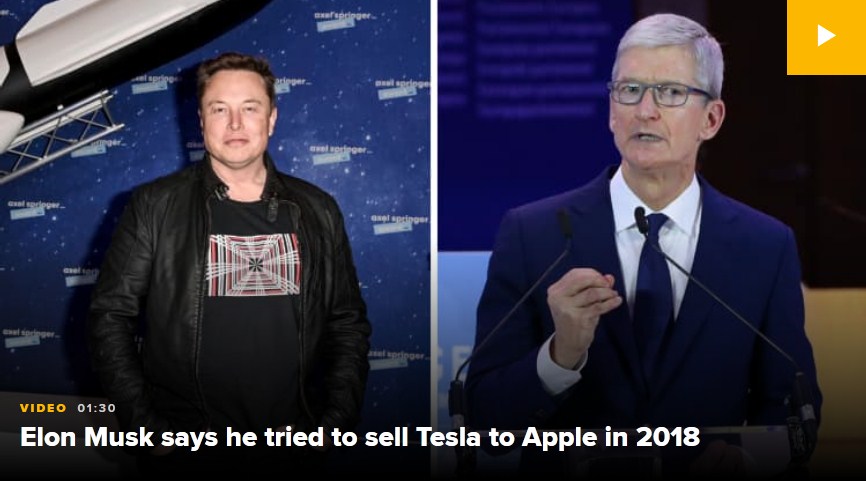 Musk’s worth was $27 billion at the beginning of 2020 (barely placing him within the ranks of the richest 50 people in the world), but he rose to become the richest in the world within one year.

Musk’s phenomenal rise to the top is attributable to the price of his company’s shares which soared more than nine folds, and his large pay package which added over $150 billion to his net worth.

On Wednesday, the Bloomberg Billionaires Index placed Elon Musk on Number 1 and within $3 billion of the net value of Jeff Bezos. On Thursday, the Forbes Real-Time Billionaires List placed Musk behind Bezos by $7 billion after the market closed and had placed the SpaceX founder at $177.2 billion while Bezos had been placed at $184.6 billion. However, it was obvious that Forbes failed to include Musk’s options which he got as part of his pay package to acquire over 33 million Tesla shares.

When Musk was told that he is now the richest person on Earth, he responded on Twitter by saying “how strange. Well, back to work.”

Amazon’s share would have done better to keep Bezos at Number 1 if not for increased regulation from the federal government. However, the giant retailer made fortunes from the lockdown that emanated from the COVID-19 pandemic since most people ordered goods online and the firm’s sales went through the roof.