Oakton, Virginia – A Dunkin’ Donuts employee is under investigation after a group of teenagers accused him of giving them donuts sprayed with a cleaning solution that contained bleach.

The Fairfax County police attended assault reports on Monday night at the Dunkin’ Donuts store at 2946 Chain Bridge Road in Oakton, Illinois. When the officers arrived, they talked to a group of teenagers that were allegedly given tainted donuts by one of the employees. According to police reports, the 14- and 15-years old had gone on previous occasions to the store to receive donuts that would be thrown away at the end of each day. 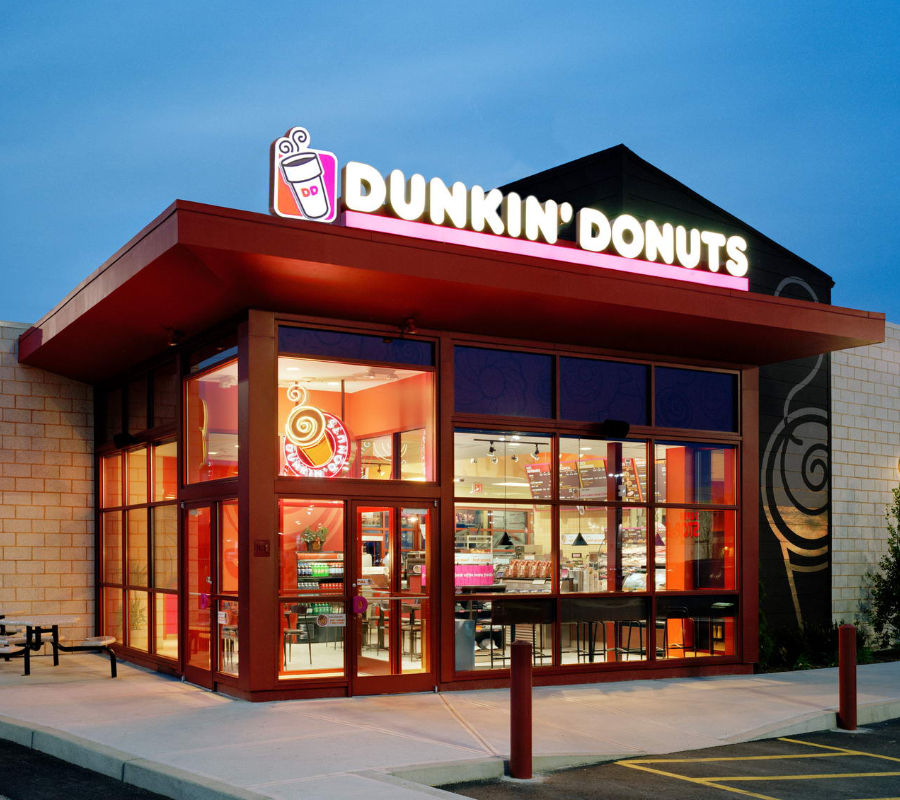 On Monday, they went once again, but an employee refused several times. After telling them to come back later, he gave the teens the donuts, but when they began eating, the kids realized that the donuts might have been poisoned. Then, they called the police.

After some investigation, police stated that the employee sprayed the donuts with bleach and then gave them to the teens. Although they consumed most of the donuts, there were not severe consequences and no one required medical attention.

Dunkin’ Donuts said in a statement to WUSA that they are aware of the situation. The employee has been terminated and the Oakton franchise is cooperating with authorities to solve the case.

In 2009, a scandalous video of employees at Domino’s Pizza surfaced. The video showed an employee sticking raw ingredients in his nose, then pulling them out and putting them on the food they were preparing. Other several unsanitary actions were also registered in the video that they later uploaded on YouTube.

The employees were fired, and Domino’s Pizza confronted harsh critics for their lack of communication towards the public.

In 2011, a Pizza Hut delivery driver from Iowa decided to urinate on the front door of a customer that did not have enough money for a tip. There was surveillance footage of the incident, and the manager of the restaurant went himself to take control of the situation. The driver was fired, and he later apologized to the customer and cleaned up the mess.

In 2015, South African KFC employees were caught washing raw chicken on the ground outside the store located in a Johannesburg suburb. Someone took pictures and a video of the workers hosing down the chicken. As soon as the franchise owners found out, they closed the restaurant for further investigation. They finally found out that it was discarded chicken, never meant to be sold.