Former President Donald Trump has endorsed Dr. Mehmet Oz for the Pennsylvania Senate GOP primary. Trump said he has known The Dr. Oz Show host for a long time and that he would be the best candidate for the Senate for the Commonwealth of Pennsylvania. Trump said Oz is popular and smart and that he respects him so much, the Hill reports. 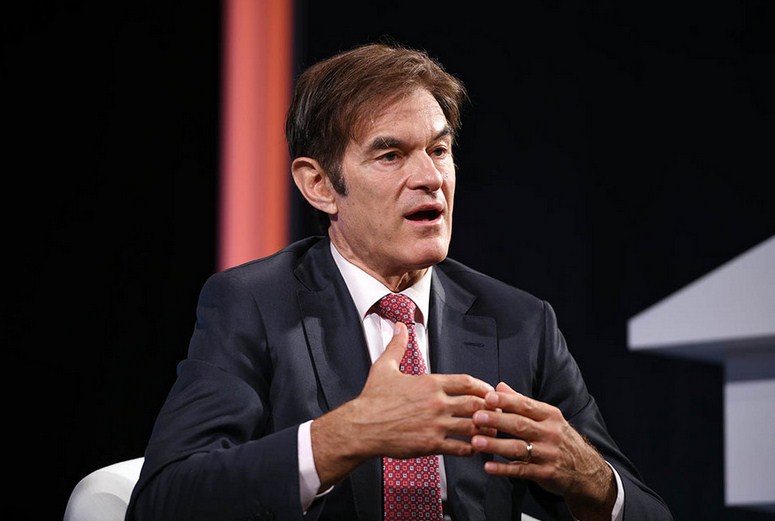 “The Great Commonwealth of Pennsylvania has a tremendous opportunity to Save America by electing the brilliant and well-known Dr. Mehmet Oz to the United States Senate,” Trump said. “I have known Dr. Oz for many years, as have many others, even if only through his very successful television show. He has lived with us through the screen and has always been popular, respected, and smart.”

The former president also emphasized that Dr. Oz, whom he attended his show as a presidential candidate in 2016 to conduct a health checkup, has a strong foundation and policies on tax cuts, border control, and abortion.

“Dr. Oz is Pro-Life, very strong on Crime, the Border, Election Fraud, our Great Military, and our vets, Tax Cuts, and will always fight for and support our under-siege Second Amendment,” Trump said. “He will ensure America will become Energy Independent again.”

There are other Republican candidates who are campaigning to clinch the Senate seat for Pennysylvania. These include Carla Sands, a former ambassador during the Trump administration; Kathy Barnette, a conservative commentator; Jeff Bartos, a real estate developer; and of course, former hedge fund CEO David McCormick.

On March 16, Trump met with McCormick and Oz at his Mar-a-Lago residence, and they discussed a number of issues related to the GOP primary. At the dinner were Melania Trump and Oz’s wife, Lisa. McCormick is relatively close to Trump, and most people believe he would be the former president’s preferred candidate for the Senate.

The success or failure of Oz during the primary would definitely determine Trump’s control on the Republican Party given that many of his associates have been confronting political challenges in recent times.

Sean Parnell was Trump’s initial choice for the Senate, but Parnell pulled out of the race, citing abuses from his estranged wife. In his acknowledgment speech on Saturday, Oz took a jab at McCormick, calling him a Wall Street insider who wanted Trump’s endorsement so much. He said he is the best personality to stand up to President Joe Biden on issues dear to the MAGA movement’s heart.

“President Trump carefully reviewed all of the candidates for US Senate,” Oz stated. “Everyone, especially David McCormick – a pro-China, Wall Street insider, wanted this endorsement. But President Trump wisely endorsed me because I’m a Conservative who will stand up to Joe Biden and the woke Left. President Trump knows how critical it is to change the kinds of people we send to Washington. I’m ready to fight. I thank him for that, and I am proud to receive his endorsement.”