DirecTV, the largest satellite TV service in the United States, has finalized plans to stop business with One America News (OAN). Announcing the decision on Friday, DirecTV did not provide details for the move, but analysts believe it could be connected with the position of OAN as a right-wing TV network popular for election theories and vaccination discouragements. 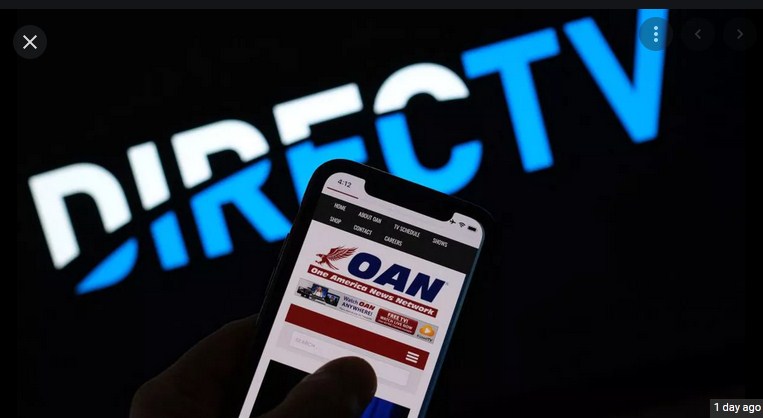 AT&T formerly owned DirecTV, but following a legal tussle, the satellite network is now independent but AT&T still owns a 70% stake in the company. OAN is owned by Herring Networks under the leadership of founder CEO Robert Herring Sr. Herring Networks is based in San Diego and the network owns a number of family-controlled tech firms.

In October 2019, Herring Sr. and son Herring Jr. said they were inspired to establish OAN based on inspiration from AT&T executives.

“They told us they wanted a conservative network,” Robert Herring Sr. said during a 2019 deposition. “They only had one, which was Fox News, and they had seven others on the other [left-wing] side. When they said that, I jumped to it and built one.”

An OAN accountant revealed that almost 90% of the company’s revenue comes from DirecTV, with a company lawyer saying in a 2020 court proceeding that “If Herring Networks, for instance, was to lose or not be renewed on DirecTV, the company would go out of business tomorrow.” Unfortunately, that is what has just happened, but it remains unclear how OAN will pursue other revenue models at the moment.

“We informed Herring Networks that, following a routine internal review, we do not plan to enter into a new contract when our current agreement expires,” DirecTV announced on Saturday.

OAN joined DirecTV in 2017 and the company’s contract with the satellite network extends to the end of this year. But several people have found the termination of the contract disconcerting, with former President Donald Trump stating in Florence, Arizona, that “maybe what we should do is not use AT&T” again. The former host of Fox Business Network, Lou Dobbs, lamented that “corporate media is crushing what little dissent remains.”

With about 15 million customers, DirecTV is a very large TV network that provides substantial coverage for OAN. But the US government has always been concerned with the conservative TV’s conspiracy theories on the 2020 general election, the January 6 Capitol invasion, and disinformation on COVID-19 vaccines. President Joe Biden on Thursday pleaded with media networks to fight misinformation since it is affecting the government’s policies on vaccination and other things.

“I make a special appeal to social media companies and media outlets: Please deal with the misinformation and disinformation that’s on your shows,” Biden said. “It has to stop.”