A federal high court in New York has banned Martin Shkreli from the pharmaceutical industry for life and ordered him to refund $64.5 million in illegal gain. New York Attorney General Letitia James said Shkreli, popularly called “Pharma Bro” pocketed more than $65 million in profits when his company jerked up the price of Danaprim, a life-saving drug for the parasitic disease, CBS News reports. 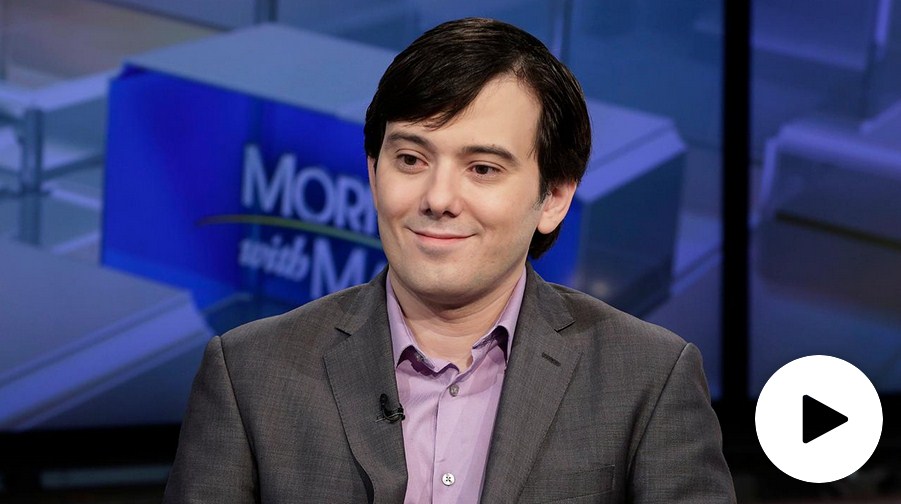 Danaprim was the only drug approved by the FDA for the treatment of toxoplasmosis – a disease that can be contracted from undercooked meat, contaminated water, and infected cats. The infection can cause serious damage to the fetus of pregnant women. The drug is used to treat toxoplasmosis when it occurs in some AIDS, malaria, and cancer patients.

Shkreli’s company Turing Pharmaceuticals (which later became Vyera) bought the sole rights to the drug and subsequently raised its retail price by more than 4,000%. A pill of Danaprim which cost $17.50 climbed to $750 overnight, and the company monopolized the distribution of the drug so that generic versions would not be available in time. Generic versions became available in the US in 2020.

“‘Envy, greed, lust, and hate,’ don’t just ‘separate,’ but they obviously motivated Mr. Shkreli and his partner to illegally jack up the price of a life-saving drug as Americans’ lives hung in the balance,” Attorney General James said. “But Americans can rest easy because Martin Shkreli is a pharma bro no more.”

Taking into account the testimonies of present and former employees of Vyera Pharmaceuticals, the federal court ruled that Shkreli engaged in monopolistic and illegal actions when he served as CEO of the company. The court stated his anticompetitive scheme netted him over $64 million in profits, to the detriment of Americans who needed Danaprim so bad to live.

Shkreli was sentenced to seven years in prison in 2017 after he was convicted of securities fraud and conspiracy to commit fraud. As part of the prison sentence, he was also ordered to refund $7.3 million, pay $388,000 in restitution, and a $75,000 fine. He was moved to solitary confinement in 2019 after he was caught using a contraband phone to manage the affairs of his drug company from prison.

He applied for parole in 2020 and again in 2021 but he was denied, with the judge saying he must be “delusional” to make such requests.

Planning To Invest In Precious Metals? Here Are Some Useful Tips < Previous
DirecTV Plans to Drop One America News – a Move That Can Cripple OAN Next >
Social Connection
Latest News