A 66-year-old resident of a nursing home has died from coronavirus after repeatedly asking her Alexa Echo Show for help. LouAnn Dagen was resident at the Metron of Cedar Springs nursing home in Cedar Springs, Michigan, before her death at the Mercy Health Saint Mary’s hospital. Out of a total 77 residents at the nursing home, Dagen was one of the 31 residents and five employees to test positive for COVID-19 at the home. 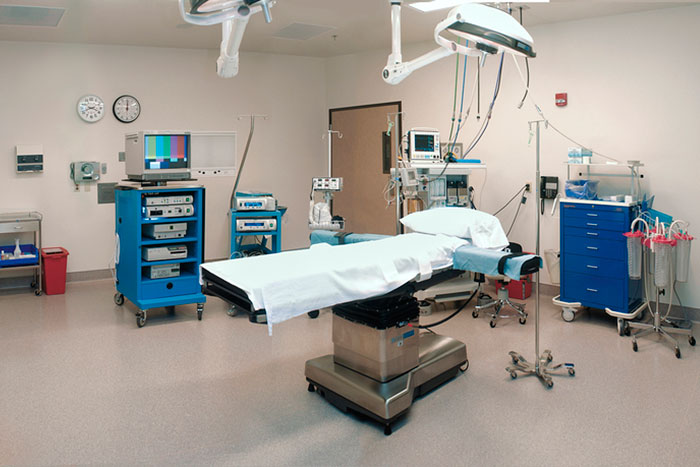 A few days after Dagen’s death, her sister Penny, opened her Amazon Alexa app on her iPad and found that the late LouAnn had about 40 recordings of talking to the smart-speaker. Some of the plaintive communications Dagen had with her Alexa Echo Show are

Penny expressed sadness at playing the recordings of late LouAnn in her iPad, saying “It made me feel bad because there wasn’t anything I could do to help her.” Both sisters had Amazon devices and it was their primary means of constant communication.

Paul Pruitt, director of operations at Metron of Cedar Springs, said both sisters communicated frequently on their Alexa Echo devices, and for LouAnn, “it was a very positive part of her life, which we supported fully.” He added that his team at the nursing home gave Dagen excellent care based on “advanced directives and clinical practice guidelines to manage her pain and symptoms,” and that she was only moved to the hospital when her symptoms grew worse.

Penny revealed that the nursing home gave her sister a pain reliever to help with her pain and also started her on a saline solution since she was dehydrated and wouldn’t drink anything. She added that LouAnn later had shortness of breath even though she did not run any high temperature. She had been a resident of the nursing home for nearly 10 years – since she struggled with diabetes, hypertension, and suffered stroke twice.

On being transferred to the hospital, Dagen’s oxygen level and blood pressure had dropped significantly and the hospital called Penny for directions.

Penny said she will have LouAnn cremated according to her wish after the lockdown in the US is lifted, and then a memorial service will be held at the Camp Lake Baptist Church.