Officials and community members in Walden, Massachusetts, have spoken out against a school teacher who wrote up a student’s family for a uniform violation. The female student of Mystic Valley Regional Charter School wore a hijab to school, and a teacher sent a “School Uniform Compliance Form” to her parents saying she violated uniform policy and must provide documentation for her to be allowed to wear the headscarf. 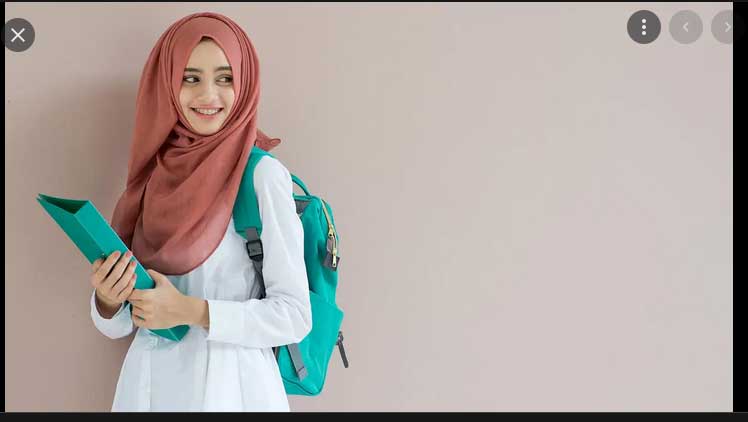 The hijab is a headscarf worn by Muslim women to conceal the hair and neck and sometimes cover the face. The teacher who sent the compliance form described the student’s headscarf as “jihab” instead “hijab”, a misspelling that some community members have taken offense with. School Superintendent Alexander Dan said it is true that the school requires families to submit documentation for religious and medical accommodations, but that this particular case was not handled properly.

“The hijab is one of the most common [accommodations], although other recent accommodations have included the growing of facial hair, the use of a dedicated prayer room, the wearing of a patka, and the application of henna,” Dan said. “MVRCS also seeks to be as proactive as possible in collaborating with parents to assist them in requesting appropriate religious or medical documentation.”

Dan said the teacher will not be punished in any way for writing up the student’s parents, but that the authorities will meet with them to resolve the issue properly. “We understand how our handling of the situation came across as insensitive and look forward to using this moment as a learning opportunity to improve our policies and procedures,” he said.

The Council on American-Islamic Relations (CAIR) in Massachusetts said its lawyers will investigate the matter and represent the student’s family. The council stated that the student has been allowed to use hijab in the student following the situation. The council’s director in the state said wearing a hijab should require no accommodation and that the student should not have to justify what she is wearing.

Malden Mayor Gary Christensen said the government will meet with the student’s parents to bring the matter to an amicable close. “I understand that MVRCS has been unwavering in the commitment to its uniform policy, however, as a prominent member of our Muslim community stated, wearing hijab is a protected right, it is not part of a uniform and should not be looked at as such,” he stated.

The MVRCS in 2017 prohibited 15-year-old twin sisters who are black from using hair braid extensions. State Attorney-General Maura Healy condemned the development back then, and in July 2022 Governor Charlie Baker signed the Crown Act into law to ban the regulation of hairstyles such as Afros, cornrows, and coiled twists in Massachusetts.