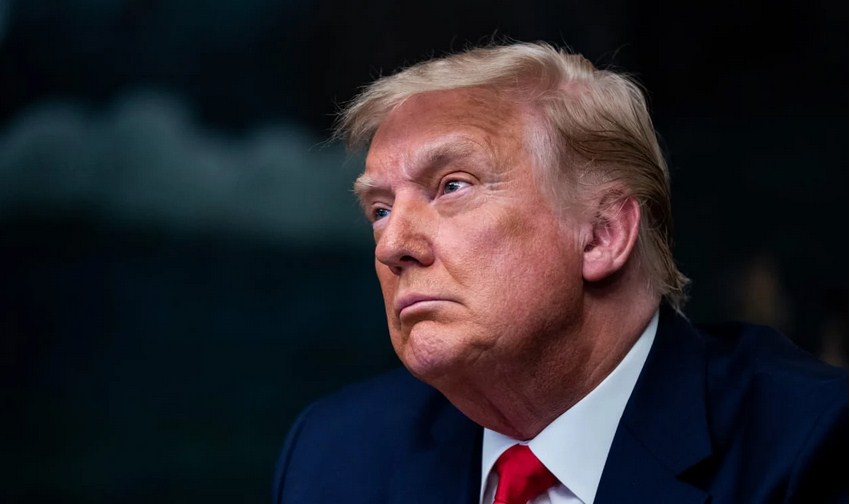 According to the judge, free and fair elections play an important role in American democracy. Accusations of unfairness are grave but it doesn’t mean it is true, especially when there is no particular evidence, the judge disclosed.

The details of the ruling include Pennsylvania election laws, poll watchers, and mail-in voting, all of which were verified to be legal during the election period. Trump’s claims against the state’s election results have no merit, many people in the state revealed.

Discarding millions of mail-in ballots is an unwise decision, and redress would be out of proportion to the problems caused, the district judge ruled.

According to Trump, the mail-in ballots were treated in a different way in certain counties, relying on whether they lean towards Democratic or Republican. He also said that the people who counted the votes were not given the proper regulations, NPR states.

Trump’s lawyer, Rudy Giuliani, said emphatically last week, that the election in Pennsylvania was corrupted by fraud, but he couldn’t provide any evidence to back up these accusations.

Pennsylvania has announced their election results on Tuesday, stating that Joe Biden won by 81,000 votes. According to Governor Tom Wolf, he wants to appreciate the election officials who carried out a free and fair election during an extremely difficult period in the country’s history.

Even though the officials were facing frequent attacks, they have functioned in an honorable and admirable manner. The court said even if some ballots were not counted accurately like Trump’s team is saying, it wouldn’t affect Biden’s victory margin of 81,000 votes.

How HVAC Systems Work < Previous
Direct Deposit vs Check: Which Is the Better Way to Pay Your Employees? Next >