Chinese authorities have suspended or banned the social media accounts of 1,120 critics of new COVID-19 policies. Sina Weibo, an equivalent of Twitter in China, said it analyzed and addressed more than 12,800 violations on the social media platform before implementing sanctions on gross violators, CNBC reports. 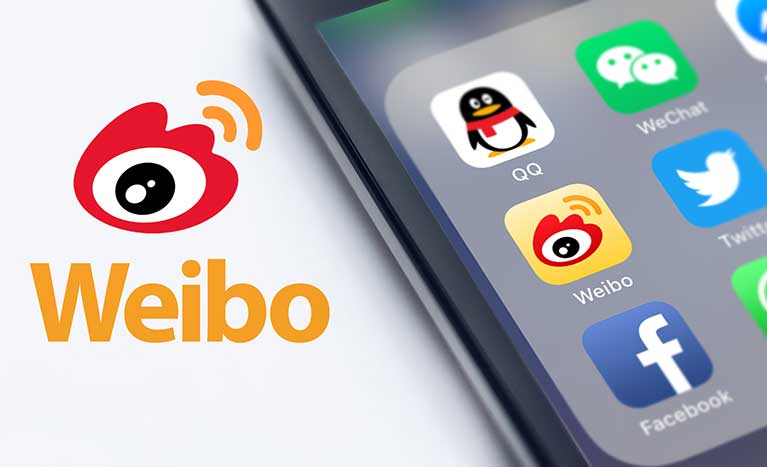 The violators were found guilty of unleashing attacks on medical experts, hospital workers, and academic scholars among others.

Since Beijing reversed its zero-COVID-19 policy in December, China has witnessed an exponential increase in its COVID-19 infection cases and world governments around the world have stepped up measures to impose sanctions on travelers from the country. The World Health Organization (WHO) and western countries as well as some major countries in Europe have blamed Beijing for its opaque COVID-19 stats, death counts, infection rates, and lax restriction policies.

Before the country relaxed its zero-COVID policy in December, the government implemented very strict measures that included city-wide lockdowns, closed businesses, sit-at-home protocols, strict quarantines for travelers, and closed schools. These measures made the economy harder for many people, led to a lack of drugs in pharmacies, overwhelmed hospital spaces, and triggered student uprisings in universities and demonstrations in major cities.

Protesters called for President Xi Jinping to step down at the height of the lockdowns and other Draconian restrictions. Many campaigners used social media platforms such as Sina Weibo to plan public unrest, and the platform said it will “continue to increase the investigation and cleanup of all kinds of illegal content, and create a harmonious and friendly community environment for the majority of users,” by suspending or banning accounts to quell the unrest.

Given that the Lunar New Year is around the corner and thousands of people are traveling within and outside the country, the Chinese government is getting ready for a spike in infection rates without a corresponding measure to curtail the pandemic spread. A health analytics company, Airfinity, projected in November that between 1.3 million and 2.1 million deaths could happen if China abandoned its zero-COVID policies; but this warning seemed to fall on deaf ears as the public uprisings have incapacitated the government.

Several countries such as France, Spain, Sweden, and Germany among others have stepped up measures to require negative COVID-19 tests for travelers coming from China. Beijing has criticized this development, but the countries said it is the best step to take since Beijing has not been too transparent about its COVID-19 infection and death statistics. In fact, China modified its definition of what constitutes COVID deaths and stopped publishing the daily tally of new cases and death figures.