In what has become one of the most poisonous subjects in the history of British politics, Brexit has caused families to fracture, friendships to break and for the country as a whole to become polarised. Betfair Brexit betting odds suggest that if there is a second referendum in 2019, remain would most likely win, but this comes as little comfort in the current climate. 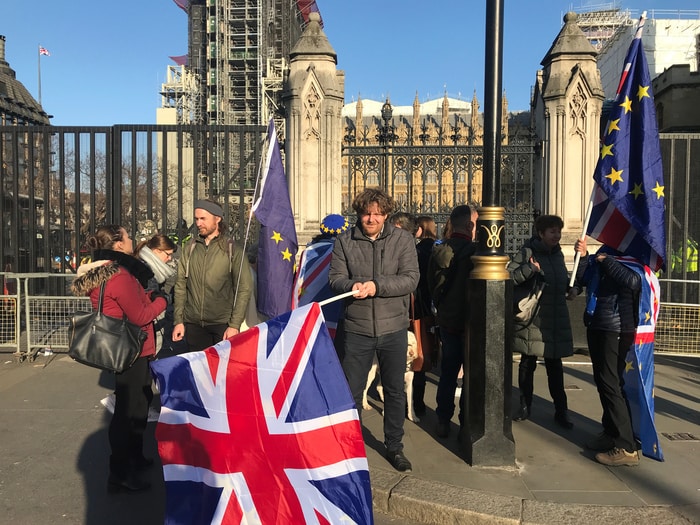 The political parties are in disarray, with the main two parties – the Conservatives and Labour – supporting the 2016 referendum result, while many of the smaller parties are vehemently against it. But while it feels as though many on the remain side are banging their heads against a brick wall, a new party – Change UK – looks set to try and cause a political earthquake, and is seeking the European elections as its first stepping stone.

How did the party form?

It was back in February 2019 that the foundations of Change UK were formed, when seven Labour MPs left the party over Jeremy Corbyn’s leadership of the party. Chuka Umunna, Luciana Berger, Chris Leslie, Angela Smith, Mike Gapes, Gavin Shuker and Ann Coffey all quit either down to the party’s Brexit policy or in relation to the reported anti-Semitism in the party that hadn’t be dealt with effectively. A day later, another Labour MP – Joan Ryan – joined the group.

Two days after the seven Labour MPs broke away, three Conservative party MPs quit their party. Anna Soubry, Sarah Wollaston and Heidi Allen left the party as they felt it had been taken over by the hard-line anti-EU MPs and that the Tory Party was no longer recognizable.

Despite being a new political party, the group has already produced its values for making Britain better. These include policies that are based on evidence, rather than ideology, which makes for a refreshing change from the current political landscape.

Change the UK wants to demonstrate the value of healthy debate and showing tolerance to those with differing opinions, something that is definitely needed with the toxicity of Brexit lingering around, not only the Houses of Parliament but the country as a whole.

They believe in free media and a diverse economy which should be fair and balanced while remaining stable. The party also believes in devolution, to an extent, saying that “Power should be devolved to the most appropriate level, trusting and involving local communities.”

With the European elections just weeks away, we’ll no doubt find out more about their policies.

Although it might not seem like they’ve made much of an impact thus far, the European elections provide the party with the perfect opportunity to take on the established parties and prove that they mean serious business.

Allen is the interim leader, but it is Soubry and Umunna who are the main voices of the party and it could be their ability to give speeches to the masses which could, in the end, push the party into the mainstream of British politics.