California to Release 8,000 Prisoners before August to Curtail Spread of COVID-19 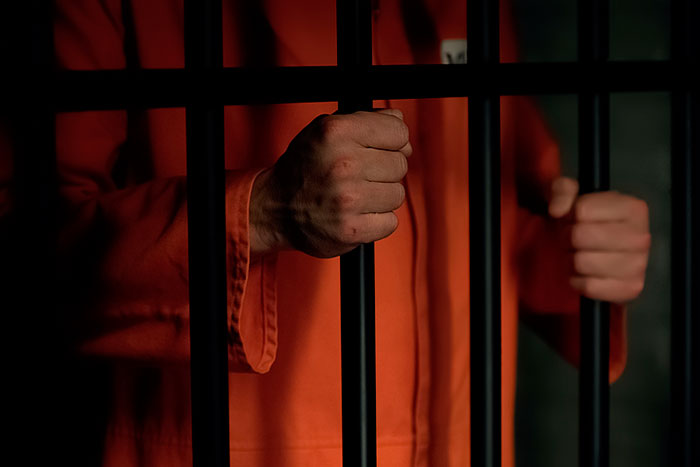 According to the California Department of Corrections and Rehabilitation (CDCR) Secretary Ralph Diaz, the initiative will not only decongest prisons across the state, but it will also slow the spread of coronavirus and allow the implementation of social distancing, isolation, and quarantine measures. The move will safeguard the health of prison inmates, prison staff, and even those in surrounding communities.

“These actions are taken to provide for the health and safety of the incarcerated population and staff,” CDCR Secretary Ralph Diaz said. “We aim to implement these decompression measures in a way that aligns both public health and public safety.”

The prisoners eligible for release must meet certain criteria before they can re-enter society. They must not have been convicted of domestic violence, violent felonies, or sex crimes. They must also have one year or less left of their sentence before they can be qualified for early release. They must be age 30 and above, and following their release. They will undergo COVID-19 testing within seven days of their discharge to be sure they are not infected with the disease.

The state of California has released about 10,000 prisoners since the COVID-19 surge started in March, and several other states have done the same. As of Friday, 5,841 prison inmates in California had coronavirus, after the figure rose by 864 in the last two weeks.

And following the transfer of 121 prisoners from the California Institute for Men in Chino to the San Quentin State Prison, the number of infected cases in the San Francisco Bay Area’s prison rose exponentially. After the 121 Chino inmates joined the San Quentin facility, almost 1,500 became infected with coronavirus, with an additional 205 cases seen among prison employees. Prisoner advocates blame the authorities for not properly testing the Chino inmates before moving them to San Quentin.

However, several advocates credit the government with the initiative for decongesting the prisons, saying it will save prisoners, staff, and surrounding communities from the coronavirus pandemic.

“We applaud the Governor for working on two crucial fronts: getting the most vulnerable people out of harm’s way and stemming the spread of COVID-19 inside prisons and neighboring communities,” said Anne Irwin, director of a non-profit advocacy group, Smart Justice California.

How Much Does IT Outsourcing Cost? < Previous
Is Medical Malpractice Difficult to Prove? Next >