Boeing has agreed to pay out $200 million to the Securities and Exchange Commission (SEC) for two fatal crashes involving the 737 Max airplane in 2018 and 2019. Although Boeing had blamed human error and faulty maintenance for the crashes in Indonesia and Ethiopia, SEC investigators found the company lied to investors about worrisome problems with the aircraft, the New York Times reports. 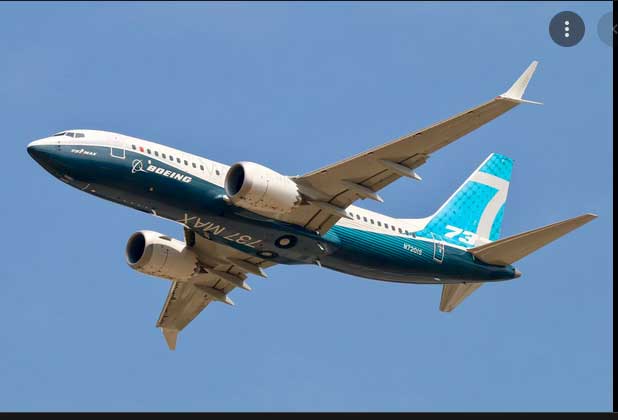 The US regulator said Boeing deceived investors who continued to buy stocks in the company, and that the former CEO of the company, Dennis A. Muilenburg, hid truths about faults in the plane’s flight control system. Muilenburg agreed to pay SEC $1 million as a fine in another case that was parallel to the one under investigation.

“In times of crisis and tragedy, it is especially important that public companies and executives provide full, fair, and truthful disclosures to the markets,” said Gary Gensler, SEC chairman. “The Boeing Company and its former CEO, Dennis Muilenburg, failed in this most basic obligation. They misled investors by providing assurances about the safety of the 737 MAX, despite knowing about serious safety concerns.”

Boeing said it is paying the $200 million settlement without admitting or denying its culpability in the two deadly crashes that claimed more than 346 combined lives. The company said the payment was to resolve outstanding legal matters and that it had implemented lots of preventive and safety protocols to make the 737 Max safer since the crashes occurred.

“We will never forget those lost on Lion Air Flight 610 and Ethiopian Airlines Flight 302, and we have made broad and deep changes across our company in response to those accidents,” Boeing said.

In 2021, the aircraft company agreed to pay $2.5 billion to federal prosecutors as a settlement in a criminal charge in which the company was accused of attempting to defraud the Federal Aviation Administration. The Boeing 737 Max airplane was banned for two years in 2019 due to frequent crashes, and it was only allowed to fly again in late 2020 after the flight control system and MCAS were modified to prevent crashes.

This year, Delta Air Lines ordered 100 Boeing jets as a mark that customers are beginning to trust the airplane again.

The families of some of the people killed in the Indonesian and Ethiopian crashes condemned the Justice Department for acceding to the $200 million settlement. They said the government did not protect the rights of the victims of the crashes and that they are not fully convinced that Boeing had implemented the recommended safety protocols necessary for averting crashes.

David Reagan, an Atlanta Trainer, Answers: When Is It Safe to Start Working Out After Pregnancy? < Previous
Scientists Discover Russian Bat Virus, Khosta-2, Is Resistant to Vaccines Next >
Social Connection
Latest News