BMI could be a vital factor for developing Alzheimer’s disease

Baltimore – A new study suggests that overweight during midlife can influence not only the probabilities of developing Alzheimer’s condition, but also the time it develops. The study was published in Molecular Psychiatry journal and it was lead by team members from the U.S National Institute of Aging (NIA)

Researchers of NIA went on to look data of an important amount of volunteers who join the Baltimore Longitudinal Study of Aging (BLSA), which leads one of the longest running researches on human aging in the U.S. Additionally, there are around 5 million people in the US living with Alzheimer’s condition, and that figure is expected to increase and double by 2050. 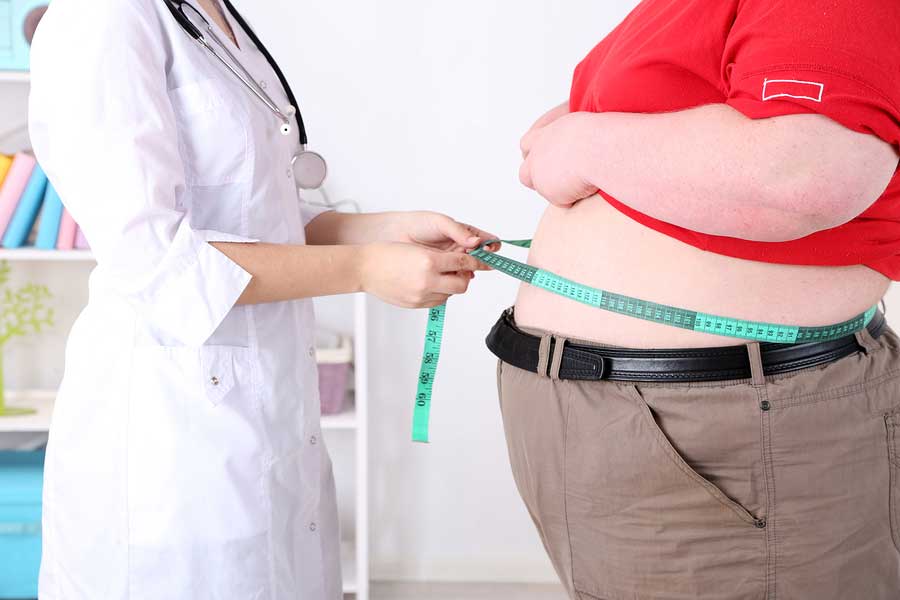 The lead author of the study, neurologist Madhav Thambisetty, uses the  Body Mass Index (BMI) as a reference point on his investigation. The BMI is a simple relation of weight divided by the square height which is measured in Kg/m^2. For example, if a person is 5.5 foot high (1.70 meters) and weighs 220 pounds (100 kilograms), the person’s BMI will be 34.6.

The sample consisted on 1,394 volunteers who were catalogued as cognitively normal for 14 years period. 142 of those volunteers  developed Alzheimer’s disease, and those who were overweight at age 50 tended to develop the condition earlier. People with a BMI of 30 during midlife, developed dementia a year earlier compared with someone who had a BMI of 28 during midlife.

“Maintaining a healthy BMI even in midlife may have long-lasting defensive effects in stopping and even delaying the arrival of Alzheimer’s disease even tens of years later”, said the researchers.

There is still a lot of study needed to really determinate the relation between the beginning of Alzheimer and high BMI scores at midlife, but the findings suggests the vital importance of having healthy weight. Researchers also add that there will be further studies that could help scientists and doctors learn how to stay healthy and have a healthy cardiovascular system that would improve our brain in the future.