Denmark – A new research published in the Journal of Clinical Endocrinology & Metabolism suggests that people who developed type-2 diabetes used significantly more antibiotics than people without the disease.

Scientists used national health registries from 170,504 Denmark citizens who had type-2 diabetes and monitored their prescriptions for antibiotics. They compared that population with other 1.3 million Danish citizens of the same sex and age.

The results showed that people with type-2 diabetes were more likely to receive 0.8 prescriptions for antibiotics annually, while those who didn’t have the disease received 0.5 prescriptions per year. An increased use of antibiotics was found even 15 years before patients with type-2 diabetes were diagnosed. An increased use was detected after diagnosis, as well. 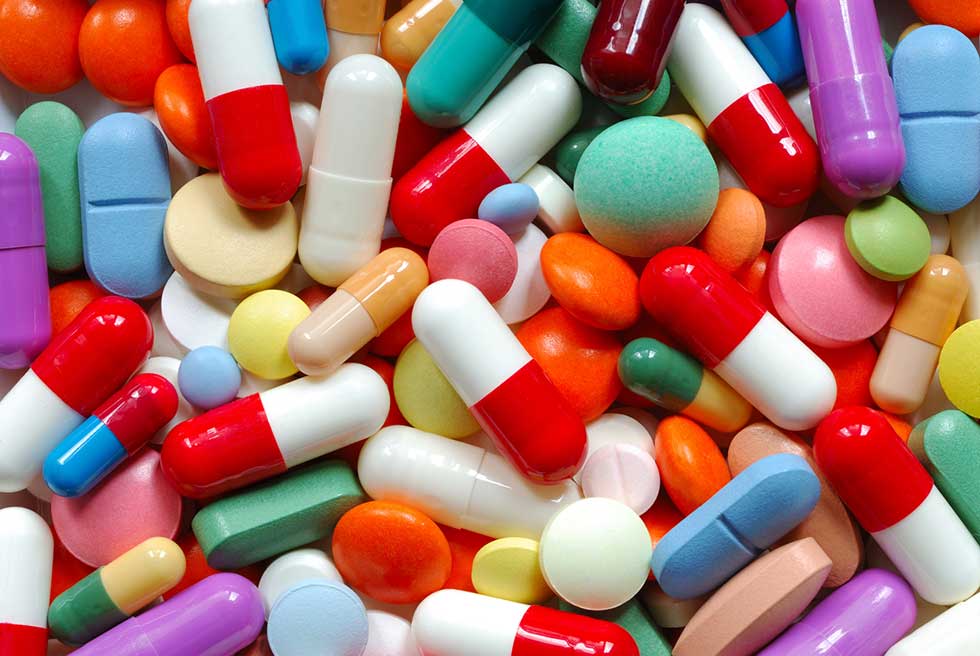 The study was not created to determine the cause, but researchers interpreted results in two ways. One is that people who develop type-2 diabetes are in fact more vulnerable to infections. That would explain the end to take antibiotics. The second theory is that antibiotics increase the risk of type 2 diabetes.

Results are not conclusive, but a according to a professor of medicine and microbiology at New York University Langone Medical Center who is not involved with this study but is familiar with the subject, said, “Its evidence is consistent with the idea that antibiotics have cost, not just monetary cost, but a biological cost in terms of potentially causing long-term effects,” he explained. “As we’re studying it more and more, it suggests that things may bounce back, but it may not be the same normal, and it may predispose to other diseases—including important diseases, common diseases, like type-2 diabetes.”

Here is a nice talk by Jonathan Bailor, about some other tips to help prevent Type 2 Diabetes apart from antibiotics.

Source: The Journal of Clinical Endocrinology and Metabolism