Anonymous says NASA is about to confirm alien life existence

NASA is about to announce that there is alien life, according to the hacktivist group Anonymous. These group of hackers posted a video last night saying that the news was already announced at the previous meeting of the US Science, Space and Technology Committee.

Apparently, Anonymous stated that NASA identified life in outer space thanks to its Kepler Mission, which recently discovered 219 new exoplanets in different solar systems. The group of hackers – which claims to be affiliated with Anonymous – says that because of this, a Congressional meeting was held and that all these information will be revealed very soon. In its video, Anonymous stated that during the meeting, NASA Science Mission Directorate Professor Thomas Zurbuchen said the following.

“Our civilization is on the verge of discovering evidence of alien life in the cosmos. Taking into account all of the different activities and missions that are searching for alien life, we are on the verge of making one of the most profound, unprecedented discoveries in history.” 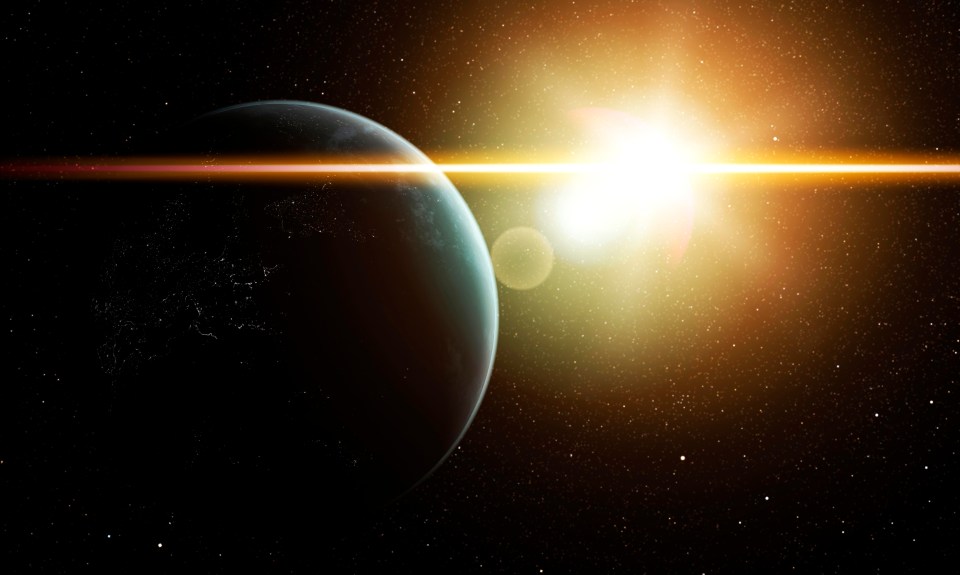 The biggest revelation of humankind

A couple of days ago, NASA announced that there was a new catalog with the findings of the Kepler Mission. There were 219 new exoplanets and 10 of them had similar characteristics as those of the earth because they are rocky planets and they are not too far not too close to their stars so that they could be habitable. The Kepler Mission was launched in 2009, and the last announcement is, without a doubt, a tremendous advancement for humankind and science.

However, it seems as if this is not the real, big news about the Kepler Mission. According to the group of Hactivists ‘Anonymous’, NASA found evidence of alien life, and they were considering revealing this information very soon. It is not possible to verify this until NASA makes an official announcement. However, it seems a little bit odd now the tweet posted by Professor Zurbuchen a few days ago, where he wonders if humans are alone in the universe.

“Wow, 219 potential new planets! @NASAKepler data shows us that most stars are home to at least one planet … Are we alone?” posted Professor Zurbuchen on Twitter

This shocking information was stated in a video posted on Youtube that claims to be related to the famous group “Anonymous.” It this is true, it would be one of the biggest discoveries of humankind.

Is this related to “ Anonymous”?

Anonymous is an international network of hacktivists, created in 2003. It is very loose and decentralized. It became famous for its attacks against government, religious and corporate websites, for example, they made a lot of pranks and critics to the Church of Scientology. They act as an anonymous online community. Dozens of people have been put into jail for their links with the Anonymous cyber attacks.

However, some have claimed to do things as part of the association while they are not related to it. The truth is that anyone can post a video on Youtube announcing this kind of stuff on behalf of the hacktivist group. As it is hard to know that, nobody can tell it this video was coordinated by anonymous; however, if NASA confirms what they claim, it would certainly increase the popularity and trust of Anonymous.