State and federal agencies in Alabama are investigating the disappearance of a prison inmate and a female correctional officer. In Lauderdale County, prison officer Vicky White took out inmate Casey Cole White for mental evaluation in a courthouse on Friday, but both have not been seen ever since. Although they have the same surname, both are not related in any way. 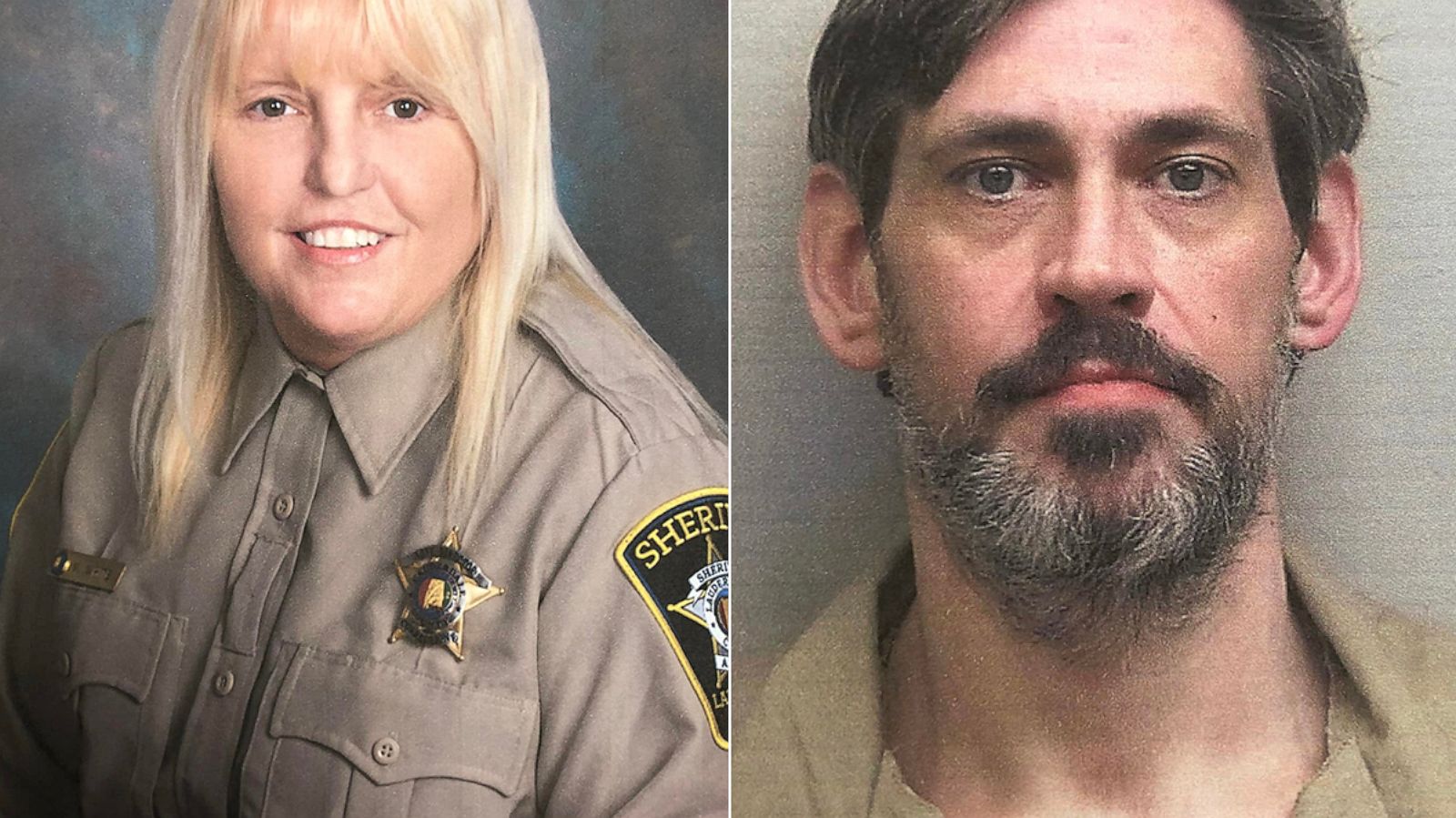 According to Lauderdale County Sheriff Rick Singleton, 56-year-old Vicky White is an assistant director of corrections and is responsible for transporting inmates from the prison to courthouses. She has been working at the state department of corrections for more than 20 years and maintains an impeccable track record. Casey White on the other hand is serving 75 years for capital murder and is yet to be sentenced for other serious crimes.

At about 9:13 am on Friday morning, the corrections officer took the inmate out of his cell and told a guard that she was taking him for a mental evaluation. She told the guard that after dropping off the inmate at the courthouse, she would visit a medical facility because she was not feeling too well herself. She was armed with a 9 mm handgun and took off with Casey in her 2013 Ford Taurus patrol car.

Investigations later revealed that Vicky did not drop off Casey at the courthouse; in fact, no appointment for mental evaluation was booked for that day. And she never got to the medical facility where she had indicated for treatment. Vicky’s car was found in a parking lot where cars are sold around 11 am by a police officer on lunch break, but didn’t know the occupants of the car were missing. Vicky’s disappearance only became an issue when she couldn’t be reached and Casey was not in his cell.

Singleton described Casey as a 38-year-old 6-foot-9 adult that is armed and dangerous. Since Vicky had a service gun, the sheriff said it is safe to assume that Casey may have overpowered her and had access to her gun. “Knowing the inmate, I think she’s in danger whatever the circumstances. He was in jail for capital murder, and he had nothing to lose,” Singleton said.

The Lauderdale sheriff said the authorities are pursuing three angles in trying to locate the duo. The first is whether Casey White overpowered and kidnapped Vicky White; the second is whether the corrections officer helped the inmate to escape from prison, and the third is whether Casey threatened Vicky White and coarse her to help him escape.

Given that protocols demand that two guards take prison inmates to courthouses, the authorities are not sure why Vicky single-handedly took the prisoner alone. This fueled the possibility that the corrections officer may have helped the inmate escape.

“Our secondary focus is on investigating the escape itself,” Singleton said on Saturday afternoon. “Indications are since no court appearance was scheduled, that assistant director White assisted in the escape.”

More than 20 investigators are involved in analyzing video footage of the surrounding area where Vicky’s car was found, but the due were not found to have entered into another car. The public has been warned to call 911 and provide the direction of travel if they sight Casey White or Vicky White, but not to try to apprehend or engage them directly.