Fox News has lost more advertisers for the Tucker Carlson Tonight show over the host’s unguarded statements for black lives matter, CNN reported. While major advertisers have deserted the show, they have also called on others to do the same in a massive campaign that is sure to deprive Fox News of significant revenue. The news outlet however argued that the development has not impacted its bottom-line in any considerable way. 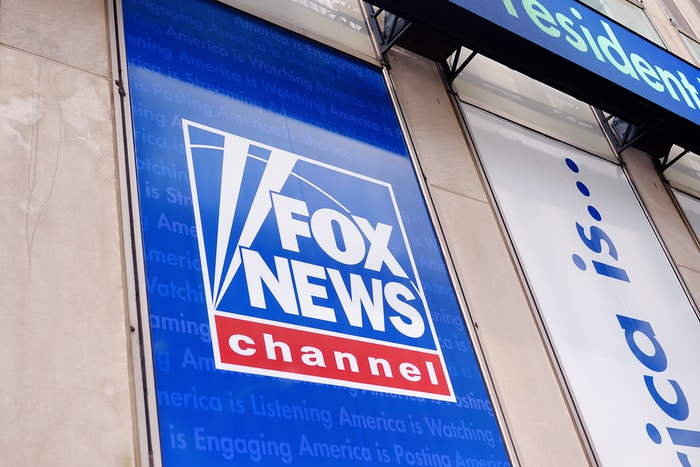 Given the nationwide protests occasioned by the police killing of African-American George Floyd in Minneapolis, Tucker Carlson had on Monday night stated that “this may be a lot of things, this moment we’re living through. But it is definitely not about black lives. Remember that when they come for you, and at this rate, they will.”

Instantly there was an uproar on Twitter and other social media denouncing what Carlson said, and Fox News released a statement the next day saying Carlson “warning…was clearly referring to Democratic leaders and inner-city politicians.” But that excuse did not hold with people, given that Carlson is known for supporting white supremacy and his nearly 100% white audience stands solidly behind President Trump for anything he does.

Some of the major advertisers that disavowed doing business with Fox News over Carlson’s comments include T-Mobile, Papa John’s Pizza, Walt Disney Company, and Poshmark among others.

T-Mobile CEO Mike Sievert was the first to tweet “Bye-bye Tucker Carlson” before other major advertisers began to take it up. Sievert stated that his telecommunications company had not purchased any ad slots on the Tucker Carlson Tonight show for “about a month, and we won’t be in the future, either.”

Papa John’s Pizza also said it will ride out its current advert slots but will no longer advertise on Tucker Carlson in the future. The advert boycott on Fox News is sure causing internal headaches in the news media organization according to inside sources, but the company said the flight of advertisers has not impacted its bottom-line since advertisers who withdrew from the Tucker show only “moved to other programs and Fox News hasn’t lost any revenue overall.”

Data from iSpot.tv, an ad measurement firm, reveals that some few big advertisers still remain with the Tucker Carlson’s Tonight show and these include MyPillow, Relaxium, Fox News itself, Fox Nation, Leaf Filter, Sandals, Tommie Copper, and Fisher Investments. Others are Norton and Proactiv, while those that have ad slots include the Trump re-election campaign, a beet powder company, a foot fungus treatment company, and several law firms.

A close associate of Fox Corp CEO Lachlan Murdoch, Tucker Carlson continues to enjoy significant protection from the Fox management with the company saying over the years that “we cannot and will not allow voices like Tucker Carlson to be censored by agenda-driven intimidation efforts.”

How Much Should I Ask for in a Settlement? < Previous
How Injured Do You Have to Be to Sue? Next >