The World Health Organization (WHO) has confirmed 74 cases of acute hepatitis in children across the US and the UK. Three cases were also reported in Spain. 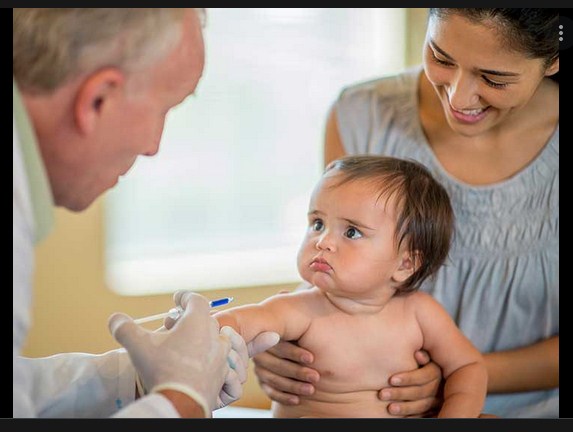 Health officials have not been able to determine the direct causes of the infection, and an investigation is ongoing. Hepatitis is an inflammation of the liver that is caused by a virus, a toxin, and even some medications.

WHO stated that hepatitis viruses A, B, C, D, and E may have been responsible for the UK cases; and the viruses A, B, and C may have caused the US cases. Incidentally, the virus responsible for COVID-19 was also detected in several of the cases, but WHO said other factors should also be investigated for their roles in the disease.

“Although the potential role of adenovirus and/or SARS-CoV-2 in the pathogenesis of these cases is one hypothesis, other infectious and non-infectious factors need to be fully investigated to properly assess and manage the risk,” WHO said.

The Alabama Department of Health said they had various levels of liver injury and liver failure, among other gastrointestinal illnesses.

Despite the hepatitis cases in both the UK and US, WHO advised that there is no requirement for travel or trade restrictions.

“Member States are strongly encouraged to identify, investigate and report potential cases fitting the case definition,” the international health agency said. “WHO does not recommend any restriction on travel and/or trade with the United Kingdom, or any other country where cases are identified, based on the currently available information.”