Home » Headlines » U.S. » 5 young people were killed in a fire near Detroit

5 young people were killed in a fire near Detroit

Novi, Mich. – The incident happened this Sunday January 31st at 9:30 in the morning, where 5 restaurant workers of ages between 20’s and 30’s were killed during a fire in a suburban home.

Apparently, the fire started in the basement of the house but the cause is unknown. Firemen answered immediately but it was too late to save the 5 people who were inside the home. David Molloy, the city’s director of Public Safety and chief of police, said that after extinguished the fire and entered the home, the five occupants where found in the basement. He also added that victims appear to be in their late 20s and early 30s. 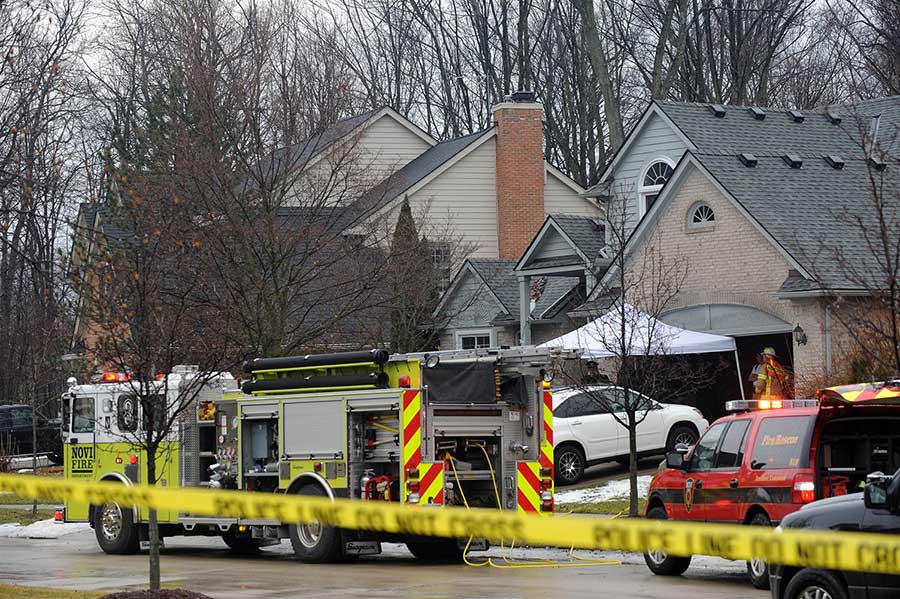 Kurt Kilar was one of the neighbors who witnessed as the firefighters worked to control the blaze. He said that he and his wife saw fire trucks arrived around 9:30 a.m, and could easily see smoke coming from a house of their street. “We watched. We couldn’t do much of anything,” said Kilar about the scene, as reported by Detroit News, “This is a first for us in the 18 years we’ve been here. Nothing tragic like this has ever happened in the neighborhood.”

Kilar added that he didn’t know how many people lived there nor who they were, but recognized one of the victims when carried outside the house. A younger, “polite” man that he would sometimes greet as he passed by, that he has also seen mowing the lawn or walking through the neighborhood.

Other neighbors also informed that they believe victims worked together at a nearby Chinese restaurant. Molloy said that victims didn’t appear to be related in other way than being co-workers.

According to Detroit News, there is no information about their identities but investigators are still trying to determine them. Autopsies will be performed on the victims once their bodies are taken to the Oakland County Medical Examiner’s Office.