Google is one of the world’s leading brands, including Google Search, Youtube, Gmail, Android, Google Chrome … Google is also known for Easter Eggs (including hidden games, fun things). You must have seen at least one Easter Eggs in the process of using Google services.

First of all, I would like to introduce you to the game T-Rex Run. An exclusive game on the Google Chrome browser.

You probably recognized this cute little dinosaur right? This is the screen that appears on Google Chrome everytime the internet connection is faulty. Whenever this screen appears, you can press any of the 4 arrow keys on the keyboard to start up the game. Your goal is to get the dinosaur to run as far as possible on a road filled with obstacles.

The second game is a very popular game for everyone, it’s Pacman.

This game has become a relic reminding us of the early 80s and 90s. Just type in the word “pacman” on the search bar and the game will appear. This special stage may have the word “Google” in it, but the gameplay itself hasn’t change.

The third game in today’s article is also very familiar and has a very simple gameplay, this is Snake. Talking about this game, you will probably remember the famous Slither.io game, a game was one of the most searched trends on google in 2016.

This is a classic game on Google that has been remade on Lunar New Year in 2013. How you activate this game is also quite simple as all you need to do is type in “google snake game” on the search bar then press the search button, click on the first result you see and you’ll immediately be able to play it.

You control the snake to eat as many objects as you can. 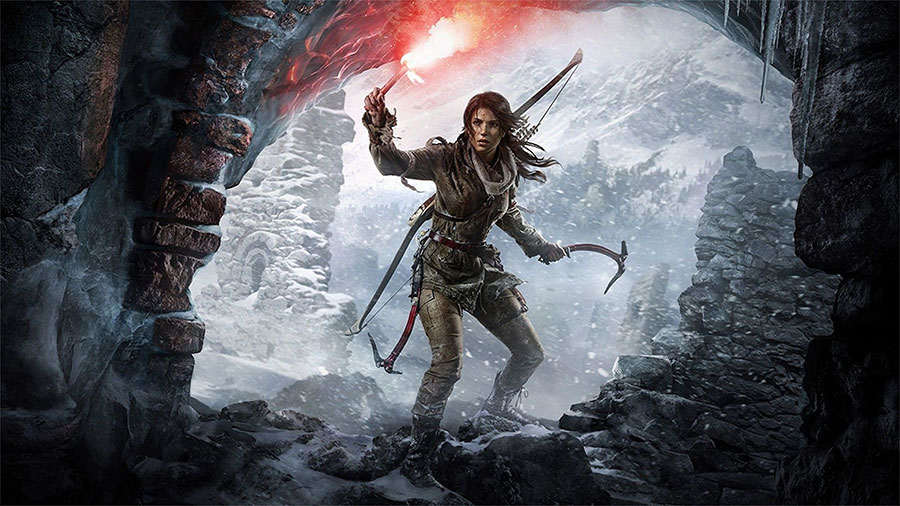 4th placeis  Zerg Rush,this is a funny game.This game simulates a strategy game like that of the popular StarCraft game. Your objective here is to prevent the letter O’s (which represents the Zerg monsters) from eating up the search results by clicking on them. The game can be activated by typing in “zerg rush” on the search bar.

To activate the game, search for “Zerg Rush”

The last place is Breakout. This is also a classic game from the early 80s and 90s. To activate this game, type in “google breakout” on the search bar, then click on the first result you see. The goal is very simple as all you need to do is catch the balls that are falling down and reflect them back into blocks above.

With the 5 hidden Google games that I just introduced, you will have the time to relax and play games very smoothly without spending too much time and effort. Hidden Google games are accessible and playable right in your web browser. Of course, in addition to T-Rex Run, the rest of the game can be played on other web browsers such as Firefox or Opera normally. These are also entertainment games that help you relax when using web browsers.

The MMO: Where did it come from, and where is it heading? < Previous
Girls are visiting ERs more than ever Next >