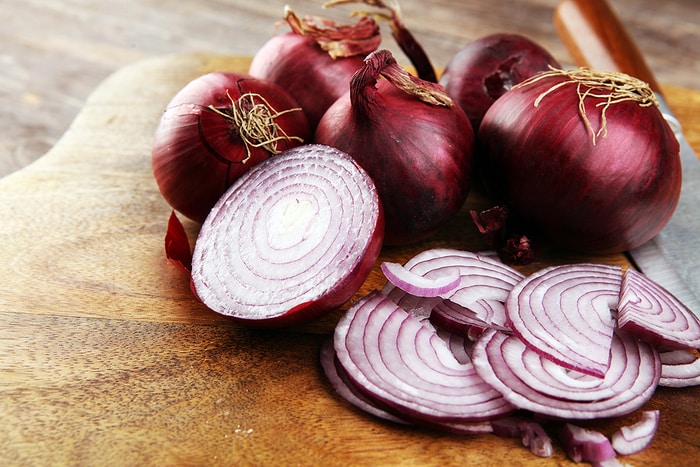 Both the CDC and FDA have warned people to stop consuming red onions marketed by Thomson International, including other varieties such as white, yellow, or sweet onions. According to the CDC, the onions may have been contaminated from the way they are grown and harvested. The first cases of infection were reported from June 19 to July 11, but the infection has not become a significant outbreak considering its spread to several states.

While the FDA has established that red onions from Thomson are the source of the salmonella outbreak, the federal agency said they are also investigating if other food sources are linked to the illness. The strand of the salmonella currently in circulation in the country has also been discovered to be making people sick in Canada, and the health authorities of that country are also investigating its cause.

The CDC reveals that an individual infected with salmonella could begin to show symptoms within six hours to six days of exposure. Some of the symptoms to watch out for are diarrhea, vomiting, stomach cramps, high fever, and other unpleasant experiences. The bacteria cause food poisoning and typhoid fever. The infection is usually severe in children below five years of age and adults above the age of 65 as well as in people with compromised immunity.

Federal health authorities urge people to recall what they ate last a week prior if they begin to show symptoms of illness with salmonella. They are urged to visit their personal physician for treatment and to follow all health directions prescribed by their doctors.