Home » Headlines » Editorials » 2021 US Immigration Policy Changes: Here’s Everything You Need To Know

2021 US Immigration Policy Changes: Here’s Everything You Need To Know

With changes in administration, most new presidents bring in new policies and changes to current policies. One of the first acts of President Biden’s administration was the US Citizenship Act of 2021 designed to reform the US immigration system. The bill reimagines diverse areas of immigration from employment to refugee and asylum status. These are a few of the major changes to occur. 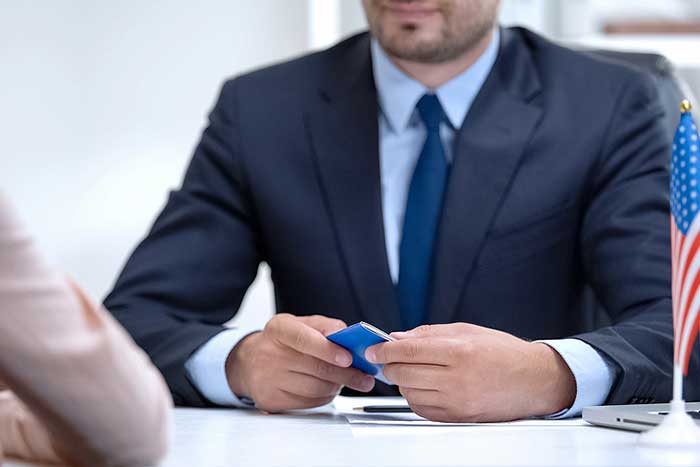 The program protects children who came to the US as children continue to be challenged. However, President Biden directed Homeland Security to preserve the program. The 2021 immigration bill also includes an eight-year path to citizenship for individuals living in the US without legal status. The two-phase program first grants temporary legal status with the option to apply for permanent residency after a period of five years. In addition to providing DACA residents with a path to legal citizenship, it would also allow temporary protected status residents and agricultural workers an option to become citizens if desired.

During previous administrations, the number of refugees accepted to the US was around 15,000 a year. By 2021, President Biden raised the cap to 62,500 people. The end goal of the program is to allow up to 125,000 refugees into the US. Currently, the administration is working on increasing the refugee numbers.

Refugees who are currently living in the US will also see a change in their status. President Biden extended a deferral on deportations for refugees from Liberia, allowing them to have more time in order to apply for legal permanent status. Haitian citizens who have lived in the US have also been granted temporary protected status, which allows them to apply in order to temporarily stay in the US for up to 18 months. According to legal professionals at https://farmerlawpc.com/, any individual who is living in the US as a refugee or has temporary status but would like to remain long-term should consult an immigration lawyer to help them navigate the road to remain in the US and become a citizen or permanent resident.

A previous travel restriction on individuals from many majority-Muslim and African countries has been ended. Under the bans, many people who were fleeing violence were barred from entering the United States. The executive order made by Biden rescinds these bands, orders visa processing to resume, and requires that the secretary of state propose a way to reconsider visa applications that had previously been denied.

Hospital Contacts 43 ICUs in 3 States for Bed, but an Alabama Heart Patient Still Dies  < Previous
What to Expect from a Car Accident Lawsuit Next >