About 150 Ukrainian dogs have been turned back at the Polish border after surviving starvation and death in war-torn Ukraine. Just last week, more than 300 dogs died of starvation at an animal shelter close to Borodyanka. The few surviving ones are now turned back from entering Poland because the country’s regulations forbid entry to stray dogs. 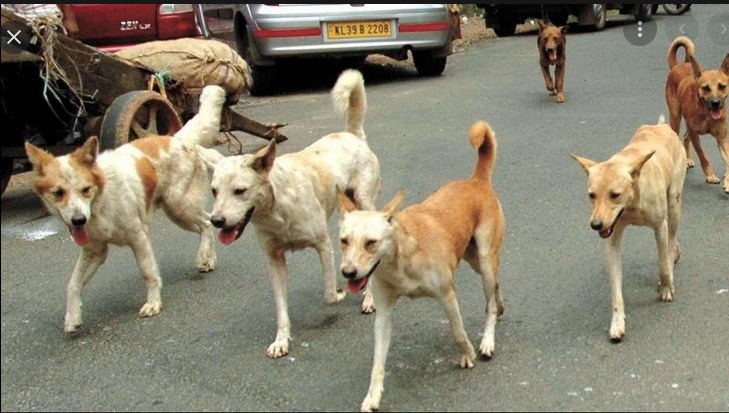 A wildlife crime campaign manager at Naturewatch Foundation, Kate Parker, said the uncared-for dogs are now starved, traumatized, and caught up in a war zone. She noted that animal shelters in Bucha and Borodyanka have been destroyed in the war and that the few left lack water and electricity as well as staff. She disclosed that the staff at the centers have fled for their lives since the war intensified.

Given that Polish laws stipulate that dogs can enter the country if they are escorted by their owners, Parker said some dogs may be taken into Poland to see veterinary doctors, but they must be returned to Ukraine since there is limited space to house them in Poland. She noted that a few animal clinics remain in Kyiv and Lviv to care for the dogs, but their vets have fled the country too.

The wildlife campaign expert said professional vets are on hand in Poland to receive and treat the malnourished Ukrainian dogs which have not to feed for several weeks, but Polish officials at the Korczowa border would not let them in on the basis of one regulation or the other. One of the regulations is that shelter or street dogs must not be allowed into Poland to ward off animal diseases.

Unfortunately, the owners of most of the dogs have been killed in the Russian invasion, and some dogs would not leave their owners’ bodies until they sense it is useless to remain. Some even pulled out the bodies of their owners from the rubble and whine to bring them back to life. Many of these dogs are now being turned back from entering Poland, where they can be sheltered and nurtured back to health.

Parker pleads that Polish officials would agree for the animals to be treated and nurtured in Poland on the basis of animal welfare, given that charity volunteers and vets are willing to quarantine the dogs in the country to prevent potential infections. Some displaced families that entered Poland, Germany, and the Czech Republic have been allowed to bring along their pets.